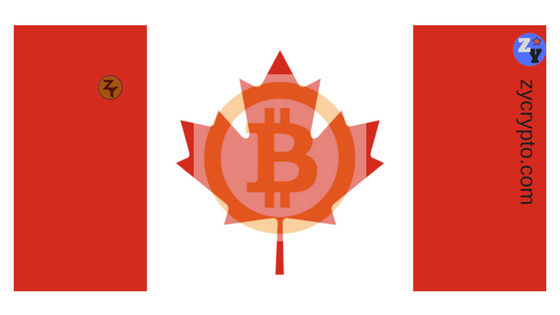 Canadian bitcoin trust fund, a cryptocurrency investment fund which allows people to make profit from the evergreen bitcoin increasing value without actually buying bitcoin has just been approved in Canada.
Recall that a similar fund platform in US, had applied before but got disapproved by the federal security regulator earlier march of this year.
Vancouver based company ,”First Block Capital” launched the Canadian bitcoin trust fund early July and was granted as a fund manager by the British Columbia Securities Commission(BCSC) on Wednesday and will now be able to manage a bitcoin investment fund in British Columbia and Ontario.

The leader of the BCSC`s tech team ,Zach Masum also told aspiring registrants or existing fund managers to contact the team if they are considering pursuing cryptocurrency investments in their funds.

“Cryptocurrency investments are a new and novel form of investing in Canada. We have seen from the market and from investors that there is a strong appetite for access to these kinds of investments”

What does this mean ?

it means that for finance-types in Canada, it means that you can buy a stake in a pool of bitcoin operated by First Block Capital. As the bitcoin rises in value, the value of your stake will go up in turn.
You can access the canadian bitcoin trust fund portal @ frontfundr.com , only direct bitcoin deposit investments can be invested on the bitcoin trust fund platform.
Ads by Cointraffic