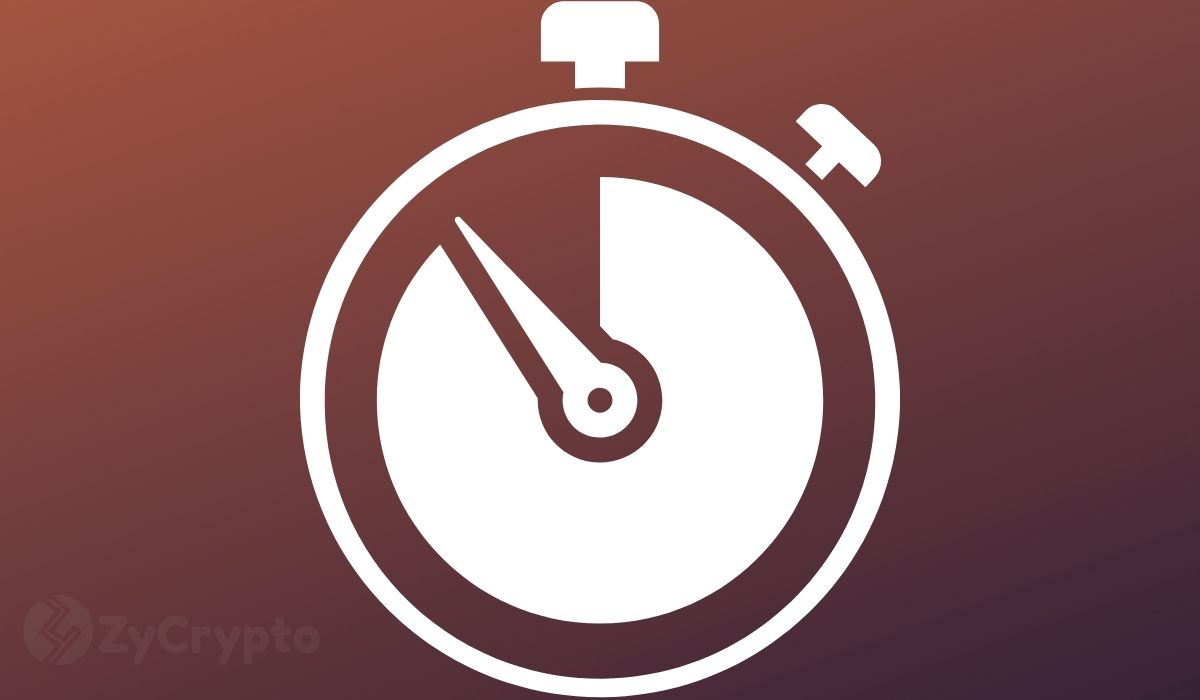 Executive Order N-9-22 makes California the first state in the US to begin creating a comprehensive & harmonized framework for responsible blockchain technology to thrive.

The order is aimed at laying out a roadmap for the creation of regulatory and consumer protection laws for the blockchain sector in line with President Biden’s executive order on digital assets earlier this year. California, which is also the world’s fifth-largest economy and home to some of the world’s most reputable technology companies is slated to benefit immensely from blockchain technologies, which remain largely unregulated and uncertain.

“Of the 800 blockchain businesses in North America, about a quarter of them are in California, dramatically more than any other state,” Dee Dee Myers, a former White House press secretary who is currently a senior advisor to Governor Newsom, told CNBC. “We’ve heard from so many that they want to be here, and we want to help them do that responsibly.”

Among a bushel of other issues, the order which draws its mandate from the California consumer financial protection law passed by the legislature in 2020, aims at spurring responsible web3 innovation, growing jobs, and protecting consumers.

More particularly, the order sets out 7 key areas of focus including the creation of a transparent and consistent business environment for companies operating in blockchain and the initiation of public participation in the drafting of comprehensive crypto regulations. The order will not only focus on drafting laws that are pivotal to blockchain innovation but also those that harmonize federal and California laws, balances the benefits and risks to consumers as well as incorporate California values such as equity, inclusivity, and environmental protection.

California is a global hub for innovation, and we are setting up the state for success with this emerging technology-spurring responsible innovation, protecting consumers, and leveraging this technology for the public good” Governor Newsom said in a statement.

Despite the crypto assets surpassing a 3 trillion market cap in 2021, up from just $14 billion 5 years prior, America has remained slow in passing a comprehensive regulatory framework for digital assets. Lawmakers and players in the market remain hardened against each other on various issues, with states such as New York even placing a 2-year moratorium on proof-of-work mining.

“Too often, government lag behind technological advancements, so we are getting ahead of the curve on this,  laying the foundation to allow for consumers and businesses to thrive” Newsom added.