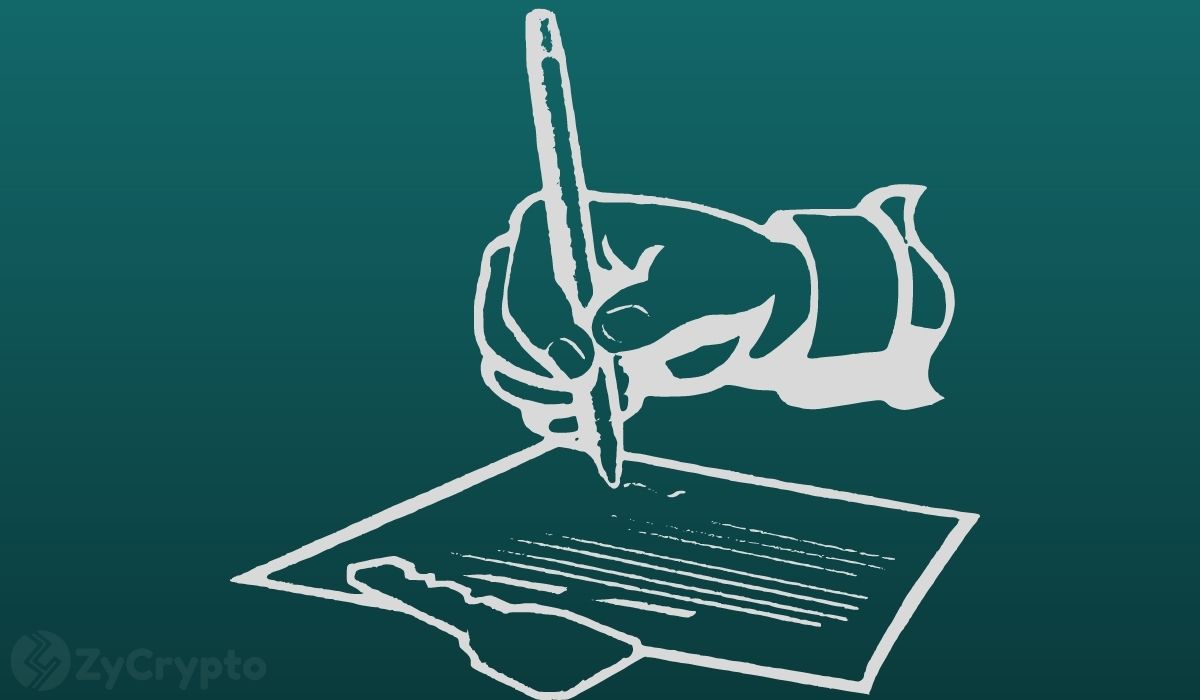 President Biden has taken the bull by the horn and has signed an executive order pertaining to cryptocurrencies. Consumer protection, financial inclusiveness, and innovation are part of the areas that the new order seeks to cover.

The First-of-its-Kind Of Order

Biden’s signing of the order sent ripples through the entire space with a focus on six core areas. The areas include consumer protection, financial stability, illicit finance, innovation, financial inclusion, and economic competitiveness.

According to the White House, the order is the “first-ever, whole-of-government approach to addressing the risks and harnessing the potential benefits of digital assets and their underlying technology.” The order will see the concerted efforts of top regulators in the space work within a 60-120 day window to formulate recommendations for the government.

The working document was the product of collaboration between members of academia, consumer protection experts, and thought leaders in the cryptocurrency field over the last few months. The creation of the executive order was predicated on the increasing spate of ransomware attacks like the Colonial Pipeline hacks and the use of cryptos by criminals to evade law enforcement.

Conflict in Europe with Russia in the center stage is thought to be another reason behind the signing of the executive order. There are fears in the upper echelons of government that Russian entities and oligarchs could turn to cryptocurrencies as a means of evading sanctions imposed on them. In Q4 of 2021, the President’s Working Group on Financial Markets released a report on the risks associated with stablecoins, forming a foundation for future regulation in the space.

A Digital Dollar In The Works?

Biden’s executive order commands the Federal Reserve to carry out an inquest into a potential US CBDC – a digital dollar. “My administration places the highest urgency on research and development efforts into the potential design and deployment options of a United States CBDC.”

The impact of the CBDC in the US could have “enormous” potential, said David Yermack, a finance professor at New York University. The Fed has been mulling over the idea for a while and noted in a January report that the launch of a CBDC could make payments cheaper for consumers.