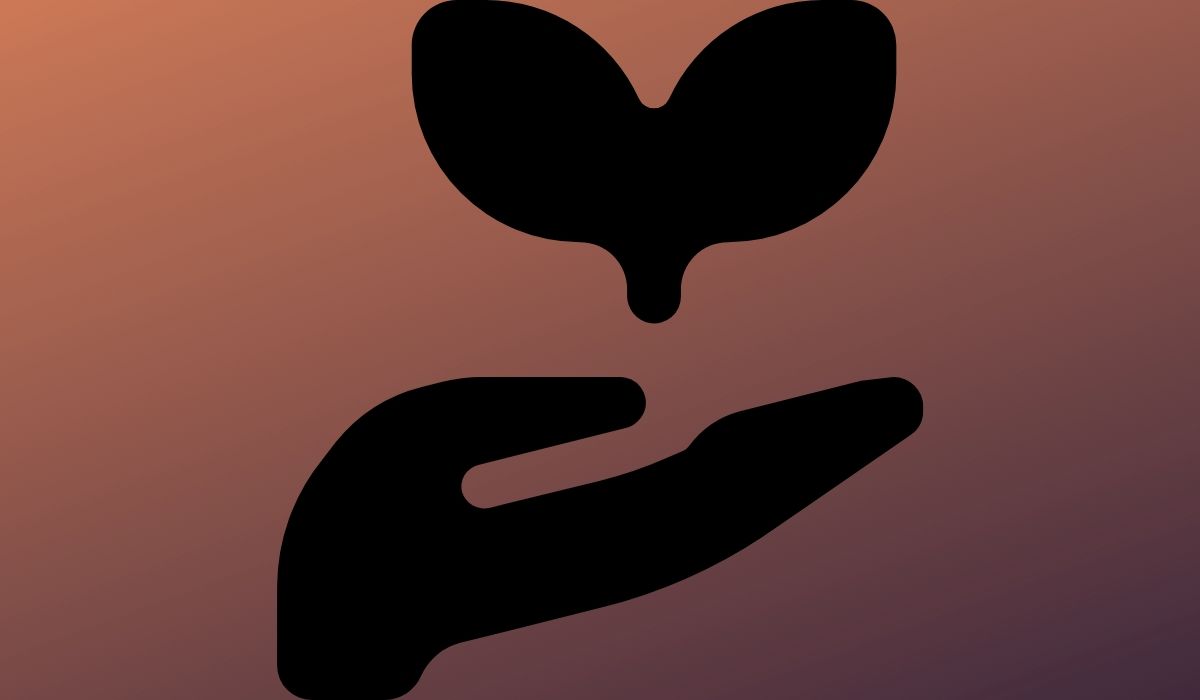 Bybit has revealed another promotion designed to attract users to its trading platform and away from the competition. A Tether (USDT) giveaway launching on April 13 will see up to $1,000 worth of USDT doled out to traders, while smaller traders can claim at least $50 of USDT plus a 20% bonus on top. The Tether airdrop is merely the latest in a string of promotions that Bybit has held as it seeks to raise its profile and draw attention to its USDT perpetual contracts.

Up the Volume, Increase the Options

Bybit is a top-five derivatives exchange by volume, having recorded a 24-hour volume of $886 million. Its BTC futures contracts are its most popular product by a considerable distance, accounting for around 85% of all volume, with Ethereum accounting for another 9% and the remainder split between XRP and EOS. Bybit’s latest campaign is its largest giveaway yet, with up to $1,000 available to traders, and the prospect of an additional $500 awarded to users who provide valuable feedback to Bybit about how its USDT perpetual contracts are working.

The reason for the introduction of USDT perps on Bybit was to provide a clear and universal pricing benchmark, enabling the underlying spot market to be closely emulated, but with the ability to take out leverage of up to 100x. Greater efficiencies as a result of introducing USDT perpetual contracts will also help traders avoid paying excess transaction fees when opening new contracts or topping up margin. The provision also enables traders to go long and short simultaneously on an asset such as BTC, with different leverage applied to each.

Tether Is Still the Stablecoin King

Bybit’s decision to focus its pricing and perpetual contracts around USDT is an acknowledgement that for serious traders, Tether is the only stablecoin in town. Other stablecoins still have an important role to play in the cryptoconomy, such as Maker’s Dai, which facilitates crypto-collateralized lending, without the need for fiat backing. For derivatives trading, however, Tether’s liquidity and stability are unmatched.

Tether’s market cap sailed past $6 billion last week and is now fast approaching the $7 billion mark. Meanwhile, other fiat-backed stablecoins that were once seen as potential Tether competitors have withered away. The best such example is Gemini’s GUSD, whose market cap now sits at under $6 million. Stablecoin Index records four other stablecoins exceeding its circulating supply, with GUSD beaten by DAI ($62M), Paxos ($245M), USDC ($693M) and TUSD ($138M).

Bybit’s Tether airdrop is one of the more valuable giveaways to be taking place this month. Sites such as Airdrops.io track promotions that are eligible to traders and crypto wallet owners, providing a means of earning a virtually passive income. Huobi Global has just completed a $50,000 BTC giveaway, but there are smaller airdrops still running for less liquid tokens. When measured alongside Tether, however, all other crypto assets bar BTC are less liquid. It remains the king of stablecoins, and the only asset of its kind to secure a top-five spot when measured by market cap.