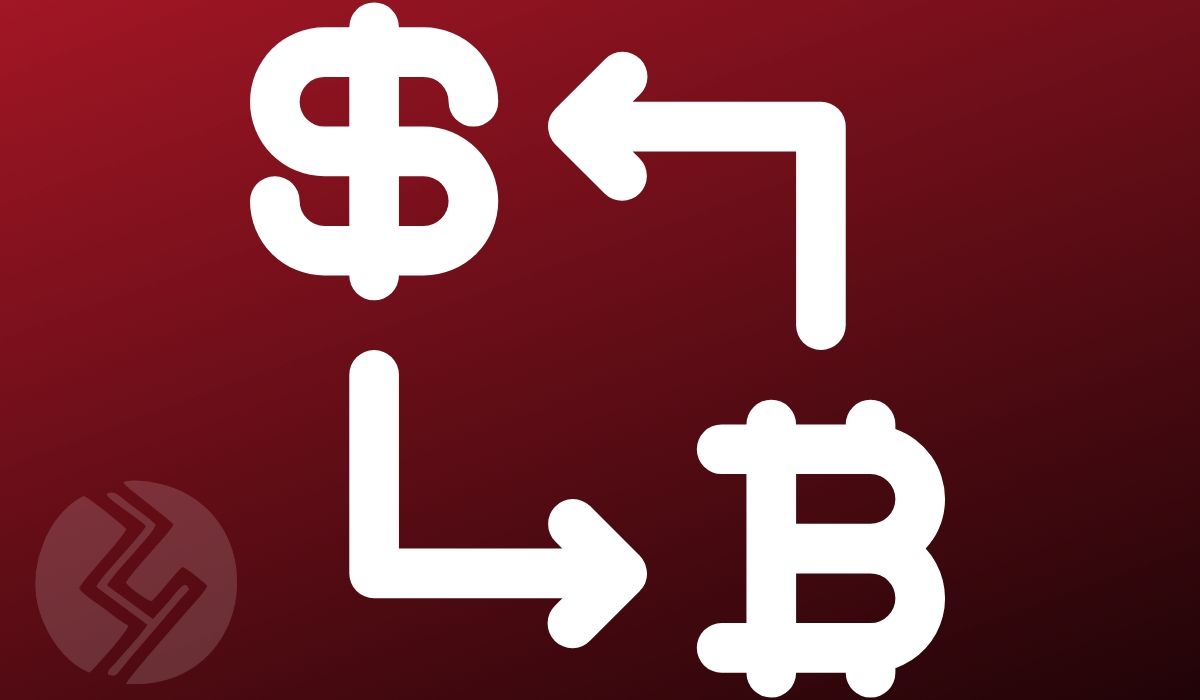 According to reports, the U.S. National debt has just crossed above $24 trillion for the first time ever putting the Debt per citizen at $72,890.

Around $800 Billion in debt was added between January 2020 and today as the year started at around $23.2 Trillion in debt. Clearly, the Coronavirus pandemic had a detrimental effect on the overall U.S. economy with stocks plunging faster than ever.

The S&P 500 has seen a bounce recently but it’s still far away from its peak at 3,380 in February. Currently, the index is at 2,749, a substantial increase from the bottom at 2,237 but investors are not confident.

How Is Bitcoin Reacting?

On the other side, Bitcoin seems to be doing quite well and doesn’t seem to mind the debt or U.S. crisis at all. Initially, the digital asset was following the steps of the traditional stock market and crashed significantly, however, Bitcoin only needed a few weeks to almost fully recover.

Right before the crash, Bitcoin was trading at around $8,000 and it is now trading around $7,300, only $700 away from the prior normal price. The bulls have managed to set a strong daily uptrend and broke the correlation with the traditional stock market shortly after the crash.

If Bitcoin Is A Safe Haven, Why Did It Crash?

Although the Safe Haven narrative seems to have taken a big hit, there is a good explanation for the recent crash. The traditional stock market around the world plummeted which led to investors losing a lot of money and eventually forcing them to sell other assets to cover the losses, even gold plunged.

Bitcoin is now eyeing up $8,000 and probably more as it is facing very little resistance after this point.