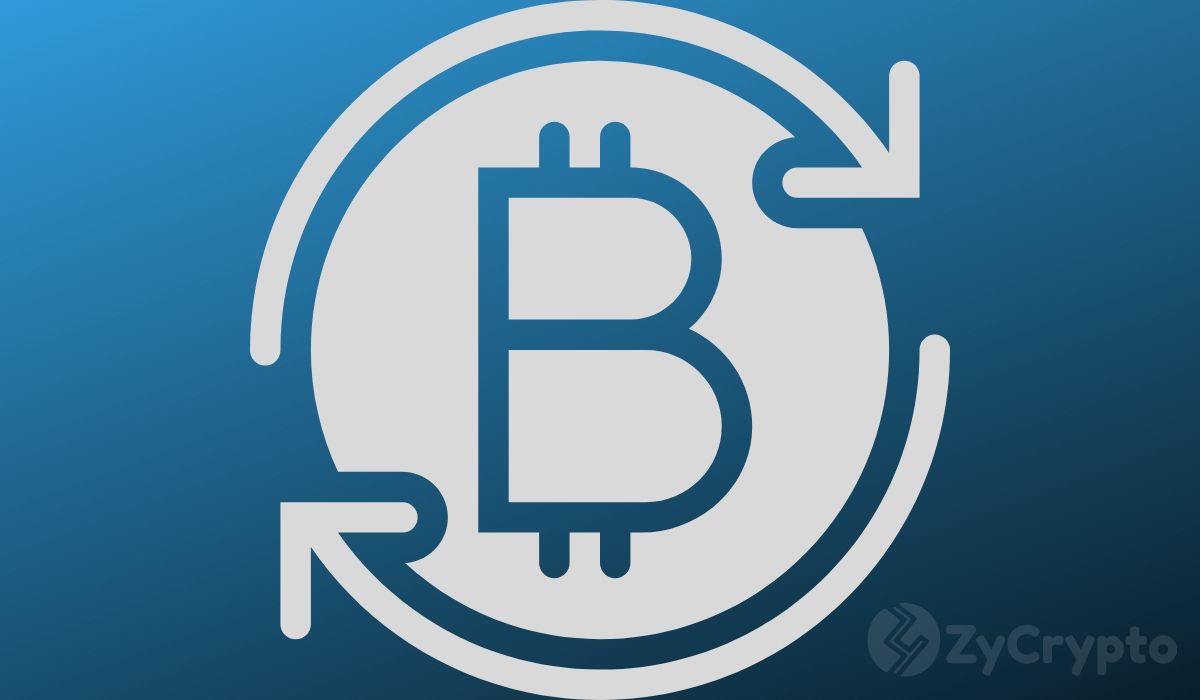 As the riot and protest in the United States continues, Binance CEO Changpang “CZ” Zhao says Bitcoin is the peaceful version of the protest. He mentioned this in a Twitter post as the protest is currently the trending issue on crypto Twitter.

The protest has been ongoing for days on end following the death of George Floyd during an arrest by the police. Although it started in Minneapolis, the protest has spread to several other cities with properties being destroyed and businesses looted.

The protest against legacy financial systems

Bitcoin has been considered as a revolutionary form of money and means of transferring value. It is also a means to give back control of money to individuals rather than banks and other middlemen in funds transfer. This is not only true for bitcoin but for all other cryptocurrencies which governments around the world have been battling for years.

Recently, one of America’s leading banks Goldman Sachs said Bitcoin is not a suitable investment asset and advised its clients to stay away from it. This has caused a lot of negative responses as the bank is suspected to be afraid of investors realizing the freedom that Bitcoin brings should they be involved with the asset.

Interestingly, some protesters were seen holding up placards that say “Bitcoin will save us”. Floyd was arrested for allegedly using a counterfeit $20 bill. Some members of crypto Twitter argue that this wouldn’t have happened if Bitcoin was the accepted form of money rather than the U.S Dollar which can be counterfeited.

Although the U.S protest is trending now, the protest for financial freedom will outlast it. Bitcoin has been around for more than 10 years but its journey has just started as it is yet to be accepted as an alternative for the current fiat system although some merchants already accept it as a means of payment.

There are several other cryptocurrencies which are designed specifically for payments but have not gained the kind of acceptance that is expected to make them compete favourably with fiat money. Until this is attained, the crypto community seems determined to continue with this “protest” which history suggests is likely to succeed in the long run.