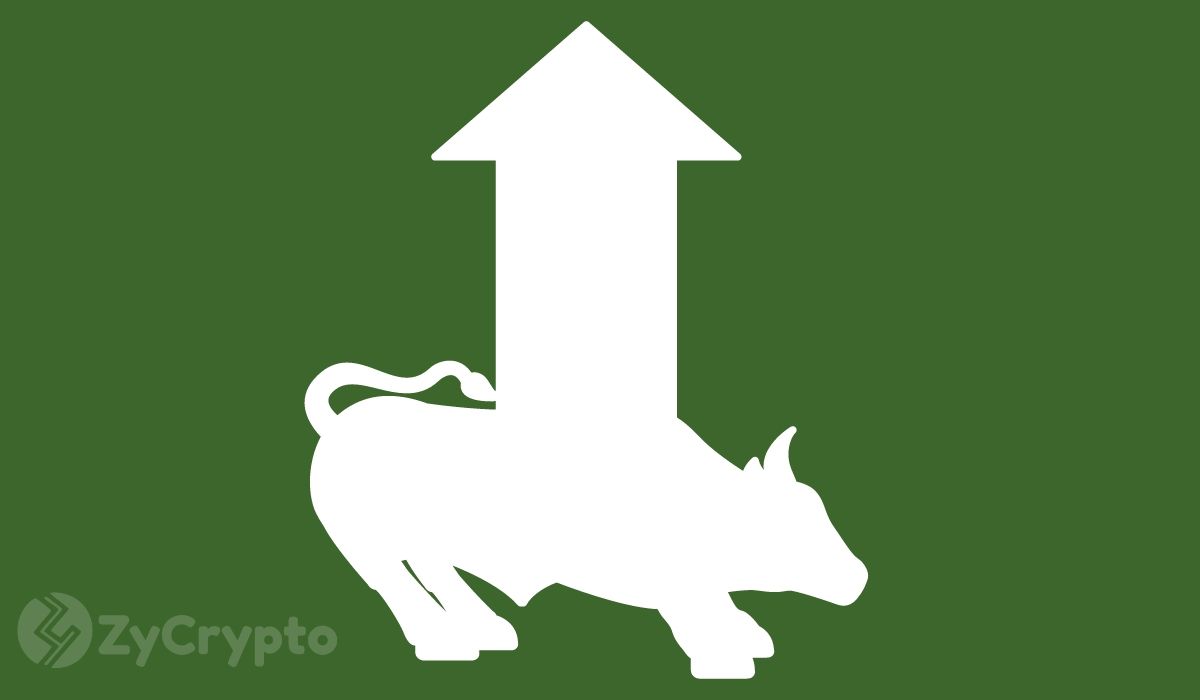 Yet another extremely bullish forecast for Bitcoin has come in as the cryptosphere prepares for the forthcoming halving. For some time now, proponents have been very vocal about their thoughts on the king coin’s likely performance in the near future. Now, popular TV host Max Keiser has revealed what is probably the biggest forecast in the industry, this year.

Keiser recently visited the Infowars show where he had a conversation with the host, Alex Jones. The Keiser report host declared that he believes that Bitcoin will hit $400,000.

Keiser, who has a lot of experience with the industry, made a $100,000 forecast for Bitcoin a long time ago. At the time, Bitcoin was trading just around $7,000 so his prediction was still as newsworthy as it is now.

Bitcoin’s current all-time high is still $20,000. This makes it somewhat difficult to put a lot of faith in the prediction, especially as the first one has not been actualized. Regardless, Keiser suggests that his earlier prediction might have been a little too cautious. Either that or Bitcoin’s recent performance has changed his mind about the coin’s chances, making him a lot more bullish.

Bitcoin hit $10,000 recently but has now dropped to its current level, just a little over $9,750. If Keiser’s words are anything to go by, any investors getting into the market today stand to earn at least 4,000% of their initial deposit. Keiser, however, did not provide a timeframe.

As suggested earlier, Keiser isn’t the only one who has been recently bullish. Galaxy Digital CEO Mike Novogratz recently said Bitcoin could see $20,000 again. The billionaire Bitcoin bull also added that there is a chance we see a new record high.

While many, including Tim Draper, believe Bitcoin will pump in leaps and bounds, not everyone is bullish. In December, controversial Bitcoin SV (BSV) foreman Craig Wright said that except by an artificial pump scheme, Bitcoin will never see $20k again.