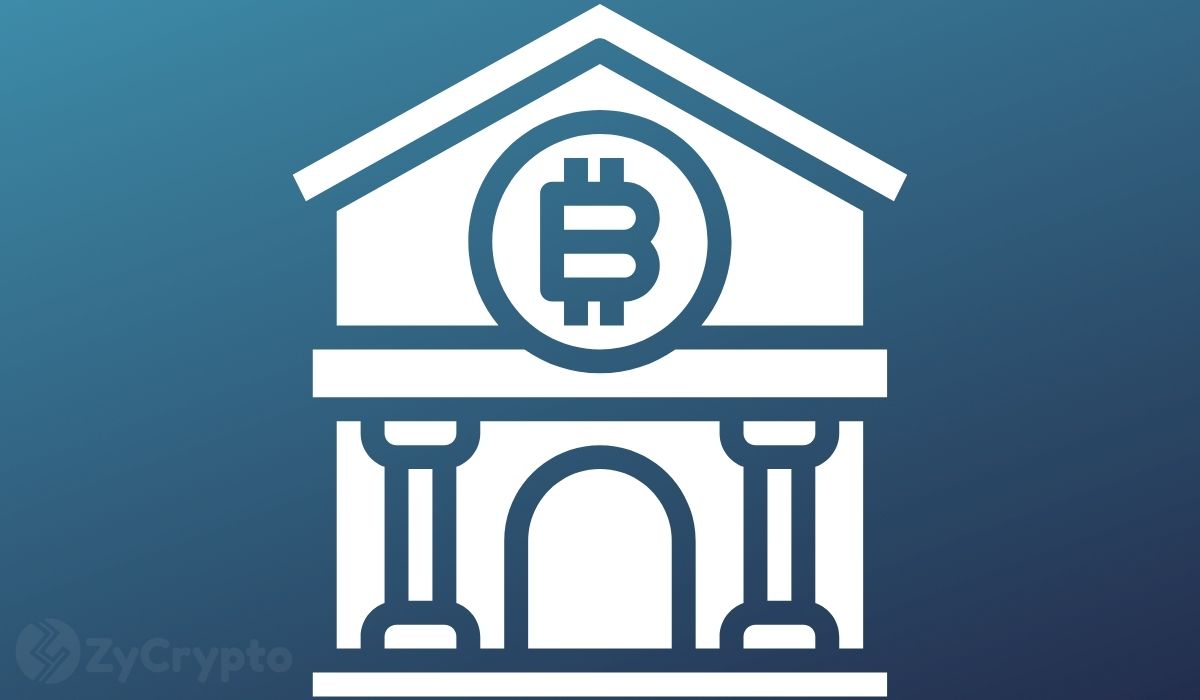 President Nayib Bukele has announced that El Salvador will be hosting 44 countries “to discuss financial inclusion, digital economy, banking the unbanked, El Salvador’s Bitcoin rollout and its benefits” in the country.

“Tomorrow, 32 central banks and 12 financial authorities (44 countries) will meet in El Salvador to discuss financial inclusion, digital economy, banking the unbanked, the Bitcoin rollout and its benefits in our country,” Bukele tweeted again on Monday.

Bukele also stated that the Sacco Societies Regulatory Authority (SASRA) of  Kenya, the National Bank of Rwanda, General Superintendency of Financial Entities of Costa Rica, the State Bank of Pakistan, and the Central Bank of El Salvador would also be in attendance.

The meeting which is set to be dominated by developing countries has caught many by surprise with most respondents lauding the move which could help ameliorate the financial situation of countries that feel shut out by developed economies and lending institutions.

“Bitcoin will have its greatest impact in developing countries; because people in developing countries are simply not buying BTC for profits, they are buying BTC for economic freedom” Pseudonymous user “Bitcoin Xoe” who documents Bitcoin adoption in Haiti replied to Bukele’s tweet. “This is something the colonizers at the IMF will never understand”.

Interestingly, despite a list of African countries committing to showing up, the Central African Republic (CAR) was strikingly missing from the list of attendees. Recently, CAR became the second country to adopt Bitcoin as legal tender after El Salvador, drawing harsh criticism from various quarters including the IMF.

Argentina, which has also been grappling with ballooning inflation was also missing from the list. The country has had its own run-ins with the IMF over its cryptocurrency stance, with reports that it faced bottlenecks in accessing loan facilities from the lender.

That said, this will be the largest ever crypto event involving so many governments discussing Bitcoin openly. El Salvador became the first nation to adopt Bitcoin as a legal tender after 12 years, with the second country coming in after only eight months. Now, it remains to be seen how many more countries will swallow the orange pill after the meeting which will focus on discussing financial inclusion and the benefits of adopting Bitcoin.