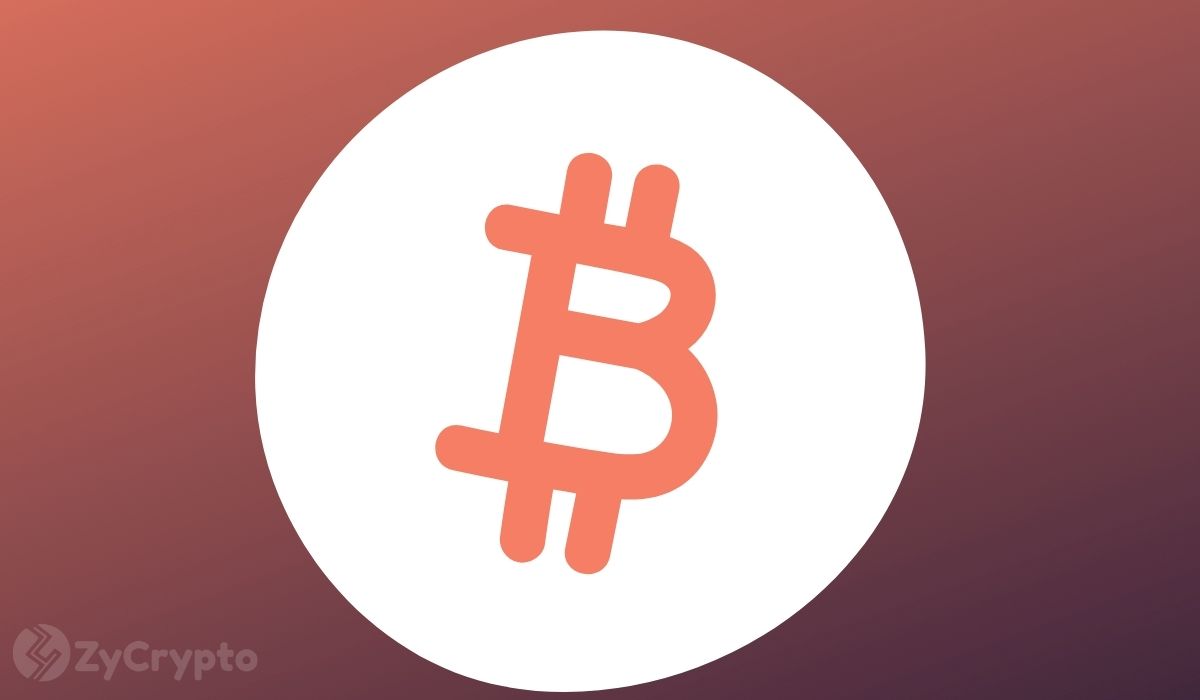 According to a report by Bloomberg, despite CAR’s move being hailed by the crypto community as a progressive motion, the International Monetary Fund has noted that making Bitcoin legal tender is dangerous and “presented a series of challenges for the country and the region.”

On April 27, President Faustin-Archange Touadéra signed into law a draft law that sought to establish a legal regulatory framework for cryptocurrencies, while making Bitcoin legal tender along with the country’s euro-backed CFA franc currency. President Faustin touted the decision, noting that cryptocurrencies would “improve the conditions of the nation’s citizens” and put the CAR “on the map of the world’s boldest and most visionary countries”.

In the run-up to the latest comments by the IMF, the decision is said to have irked a section of nationals, especially from opposition parties and the regional central bank, who claimed that they were left out during the decision-making process.

Central Bank For West African States (BCEAO) is a regional bank that manages the CFA Franc on behalf of six central African countries including the CAR.

“The adoption of Bitcoin as legal tender in C.A.R. raises major legal, transparency, and economic policy challenges,” IMF said in an emailed response to questions by Bloomberg.

Earlier this week, a BCEAO spokesperson stated that they only became aware of CAR’s decision to adopt bitcoin, right at the same time as the republic. Two former CAR prime ministers also signed a unilateral letter that describe the move as a “serious offense”, Reuters reported.

The CAR, which is now the second nation in the world to adopt Bitcoin after El Salvador took the red pill last year, has expressed intent to ameliorate itself from poverty brought about by the ravages of a decade-long civil war. Although the IMF is yet to issue a substantive statement on the nation’s Bitcoin stance, IMF officials were reportedly working with authorities to address challenges.

Previously, the IMF has asked El Salvador to scale back its urge for Bitcoin as legal tender, asking Bukele to abstain from using the nation’s treasury funds to purchase the crypto asset in January. With Bitcoin tumbling since November 2021, the IMF has cited increased financial risks caused by the cryptocurrency’s volatility, a situation that could prove even worse for the CAR.