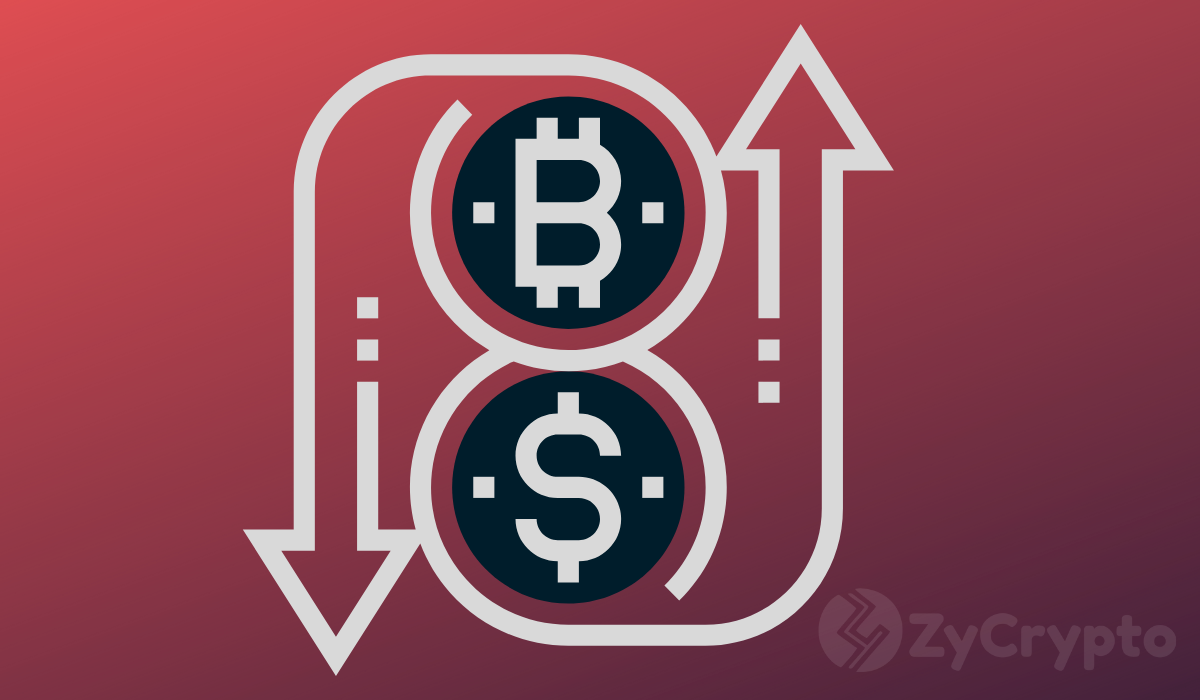 Singapore – Perlin Network and DX Exchange have announced a partnership to facilitate the entry of a vast new population of retail investors to both the traditional securities and cryptocurrency markets by enabling the trade of major stocks in digitized form on the blockchain.

This “tokenization” of traditional assets is widely seen as the next great leap forward for global financial markets. Key benefits of tokenization include: 24/7 access to markets, greater liquidity to asset owners, lower transaction costs, faster automated settlement, augmented compliance check security, and a range of smart contract functionality yet to be fully explored. Importantly, tokenization will also enable fractional ownership of traditional assets – for example, an ownership interest in something less than 1 share in a company.

Leveraging these advantages of tokenized assets, DX Exchange is the world’s first platform that allows investors to own and trade fractional interests in traditional stocks. By significantly lowering the high price barriers to entry for blue-chip stocks, this will empower a vast new population to retail investors (including those in the “bottom billion”) to actively participate in the global equity markets. Investors in rapidly growing developing economies around the world with low existing levels of equity ownership will now be able to make fractional investments in major securities including Apple, Facebook, Tesla, Microsoft, Amazon, Netflix, and a range of others.

Although India and Indonesia (which together account for 20% of the world’s population) are among the world’s leading users for global companies like Apple and Facebook, investors from those countries still represent only a tiny proportion of share ownership in those companies. For context, around 50% of people living in the United States currently own stocks, while in India and Indonesia stock ownership sits at less than 1-2%.

“Perlin is already actively working to create greater economic inclusion by providing a new stream of passive income for users on our distributed cloud platform in struggling communities around the world.” explained Dorjee Sun, CEO of Perlin, “We will further disrupt the status quo by aggressively leveraging our established networks in India, Indonesia and other emerging economies to support greater user adoption for DX Exchange – including by letting Perlin users to directly trade tokenized stocks on their groundbreaking platform.”

Built on NASDAQ’s market-leading matching engine technology and surveillance technology, DX Exchange also enables cryptocurrency trading. Combined with tokenized stocks, DX Exchange will, therefore, facilitate the entry of a huge new population of individuals looking to rise above their economic situations via asset ownership and investment in a range of new and innovative digital asset classes.

“We are incredibly excited to be collaborating with Perlin with its experienced business team, world-leading crew of developers, and disruptive distributed technology.” said Daniel Skowronski, CEO of DX Exchange, “Their mission to empower struggling communities globally lines up perfectly with our own mission to open up both traditional equity and emerging digital asset markets to people everywhere regardless of their socio-economic circumstances. Working together, we will be at the forefront of the growing decentralized movement for greater financial inclusion.”