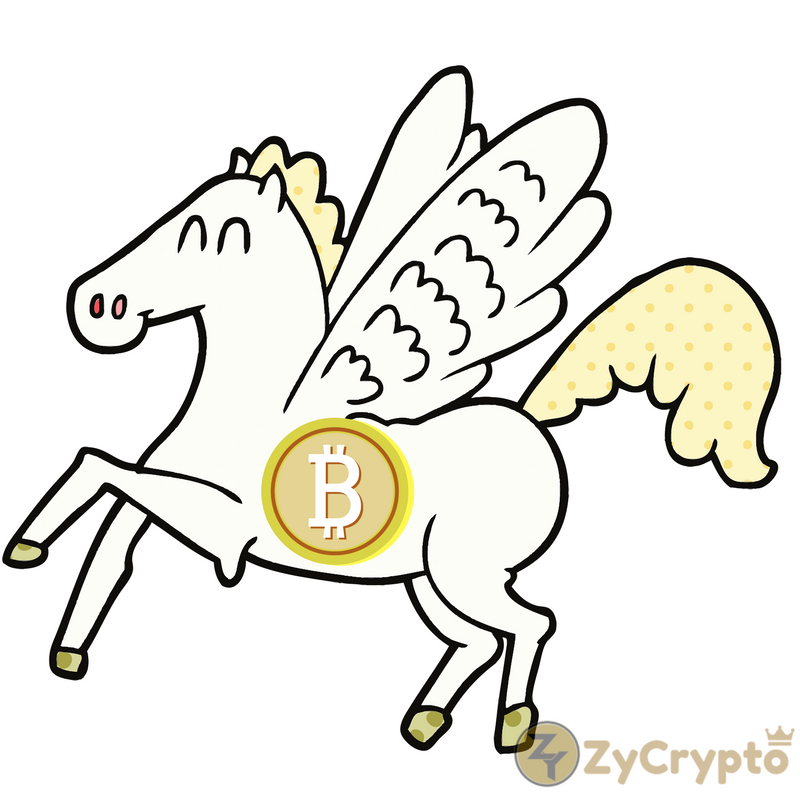 In the world of cryptocurrencies, there is no asking who is king!. Bitcoin keeps shattering its records so effortlessly it seems like a joke, it looks so unbelievable to imagine that Bitcoin which was just somewhere around the $2000 price region in January, is now worth over $12,000 as I write.
Imagine if you had just $1,000 at the beginning of 2017 and decided to buy Bitcoin with it to save for retirement. By now, you would be worth over $12,000 wow! What a fortune.
The Bitcoin journey to the moon has not been without challenges and price bloodbath. There had been times when Bitcoin experienced massive price corrections and skeptics would run to the media saying the bubble has finally burst only for Bitcoin to break their hearts by making another all-time high.
Bitcoin Price Now Above $12,300
While Bitcoin skeptics are busy predicting when the Bitcoin bubble would burst, smart Bitcoin investors are busy reaping colossal ROI from their Bitcoin holdings.
It is no longer news that highly important institutional investors like the CBOE and CME have been given the approval to launch their Bitcoin futures any time from now. The Bitcoin futures promises to provide institutional and retail investors the much-needed liquidity and infrastructure to trade Bitcoin.
The demand for the world’s number one cryptocurrency has surged remarkably since the news broke that the CBO and CME would launch their futures trading on December 10 and 18 and the CBOE CEO has promised to offer zero fees Bitcoin futures trading
In an official announcement on its website,  The CBOE chairman and CEO Ed Tilly has said: “Given the unprecedented interest in Bitcoin, it’s vital we provide clients the trading tools to help them express their views and hedge their exposure. We are committed to encouraging fairness and liquidity in the Bitcoin market. To promote this, we would initially offer XBT futures trading for free.”
Possible Effects Of Bitcoin Futures On Bitcoin Price
Analysts and Bitcoin enthusiasts like the founder of McAfee Cybersecurity company- John McAfee has said that he is very optimistic that the price of Bitcoin would reach $1million by the year 2020.
The CoinBase CEO Brian Armstrong also said recently that the coming of institutional investors into the bitcoin ecosystem will trigger a massive Bitcoin rally as over $10 billion of institutional money will get pumped into the Bitcoin market.
Although, some are of the opinion that the launch of Bitcoin futures could spark the onset of the bearish Bitcoin trend since investors would have the option of going short on Bitcoin as well.
It appears the bulls and the bears will go head to head in the coming weeks. As usual, there could be a minor price correction in the coming days so that bitcoin could reposition itself for another bullish rally.
These are exciting times indeed for bitcoin investors and enthusiasts.