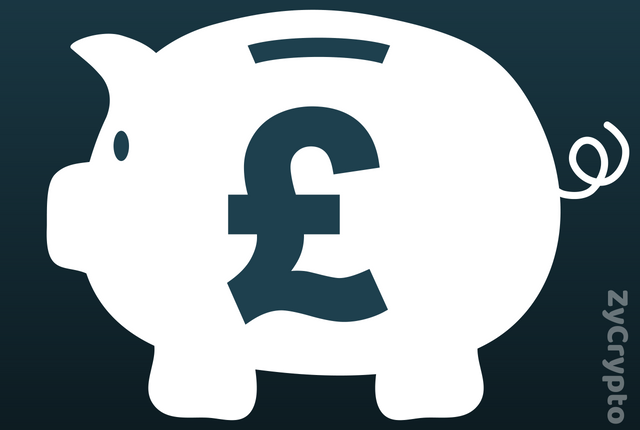 Quite a lot of patience and trust was needed to have cryptocurrency naysayers switch sides in order to quicken the acceptance of digital currencies.
It is this same path that the UK based Turkish Mosque Shacklewell Lane is taking as it combats unanimous disapproval from top Islamic leaders and moves on to embrace the wonders of digital currencies.
Situated in Hackney, East London, the mosque will grace record books as the first of its kind in the country and among the very few worldwide to embrace digital currency.
The next milestone for this phase is already being achieved as the mosque has just raised 14,000 GBP in cryptocoins through global donations over the Ramadan period, while 3,460 GBP that was received in cash.
Erkin Guney, chairman of the mosque interprets the donations as an echo of approval and support from the initially skeptical audience.
Speaking to inews.co.uk, he said ;

Many people at the mosque were initially skeptical about us accepting this new money, but the fact we received four times more in cryptocurrency donations shows how important it is to be open to these new digital currencies.”

From the responses thus far, a small percentage of islams are embracing cryptocurrencies. On the other hand, a larger percentage yet to give it a chance includes the Grand Mufti of Egypt Shawky Allam, who forbade Bitcoin while noting that cryptocurrencies are handy tools for terrorists to explore in Egypt,especially because of the anonymity surrounding it.
The Turkish Directorate of Religious Affairs also upheld the motion explaining that trading virtual currencies is not religiously inclined as their values are not precise and as such it will aid money laundering and other illegal activities.
Meanwhile, the CEO of Combo Innovation Gurmit Singh, a startup Blockchain firm situated in London who introduced the idea of cryptocurrencies to the mosque’s chairman Erkin Guney and is also in partnership with the mosque is in opposition to popular Islamic beliefs as he pointed out the presence of major crashes in Western capitalism due to speculations opposing islamic beliefs.
in his words :

“Would we have had the granddaddy of them all, the Wall Street Crash of 1929, if speculation was not standard practice in our conventional, Western banking system?”

A popular saying goes thus ; tiny drops of water makes an ocean. When once a time, cryptocurrencies and ponzi schemes were mentioned under the same breath. Fast forwarding to 2018 however, digital currencies have become a space for both the young and old, with multiple surveys recording disappoints from non-participants.
Although religion is taking baby steps into the crypto space, it will not be too long before vast majority of grounds are covered.