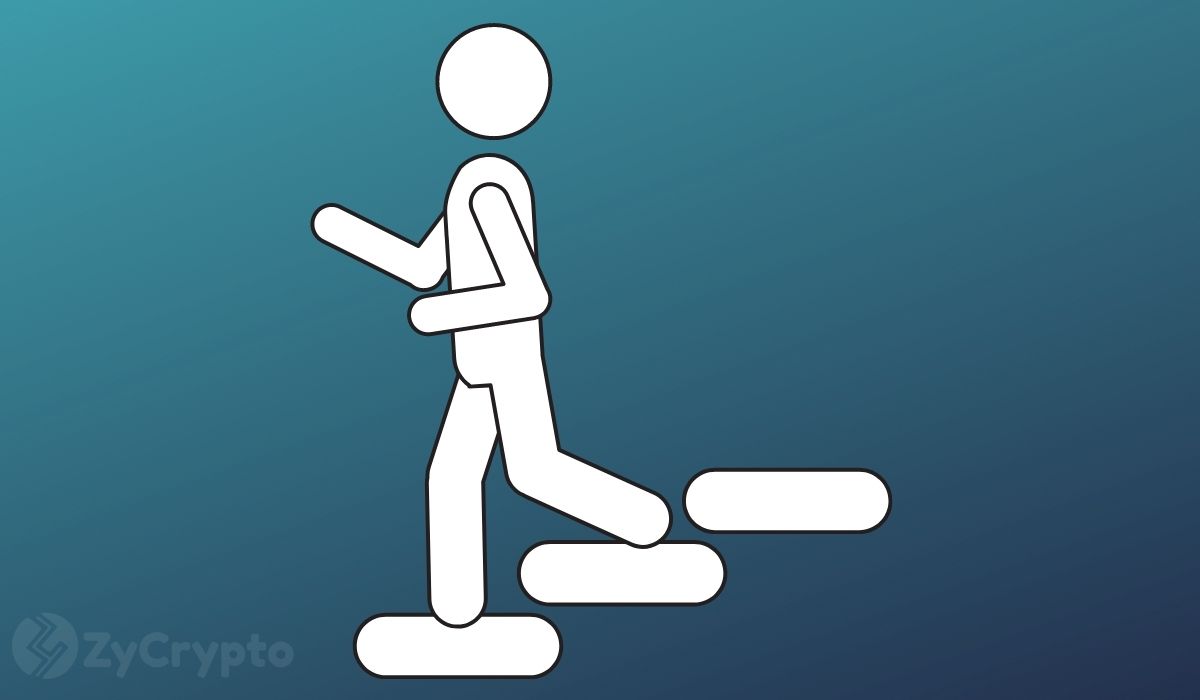 Jack Dorsey, CEO, and Co-founder of Twitter is stepping down as the CEO of the microblogging and social networking service, according to a CNBC report.

Currently serving as the CEO of two companies, Twitter and payment company Square, Dorsey had been on the cusp of being replaced in 2020 by Twitter stakeholder Elliott Management Corporation before reaching an understanding at the time.

Under Dorsey’s leadership, Twitter has become a force to reckon with in the social media space with over 200 million active users monthly.

With Jack Dorsey being an ardent Bitcoin proponent, Twitter has become the centric hub for crypto enthusiasts, dubbed ‘Crypto Twitter’.

Dorsey’s payments company Square recently established a new department, TBD, which will be building a decentralized exchange (DEX) for Bitcoin.

TBD was first announced in July without much clarification when Dorsey stated that Square would be building a new business focused on providing “non-custodial, permissionless, and decentralized financial services” for Bitcoin.

Jack Dorsey has frequently displayed firm confidence in the future of Bitcoin, even expressing a willingness to drop all other assignments and face development in the Bitcoin network if the need arises. Concerning Bitcoin, Jack is quoted saying “I don’t think there is anything more important in my lifetime to work on” at the 2021 Bitcoin conference as reported by CNBC in June. So far he has shown a relentless determination to promote Bitcoin adoption globally.

…. This is a developing story, refresh for updates.