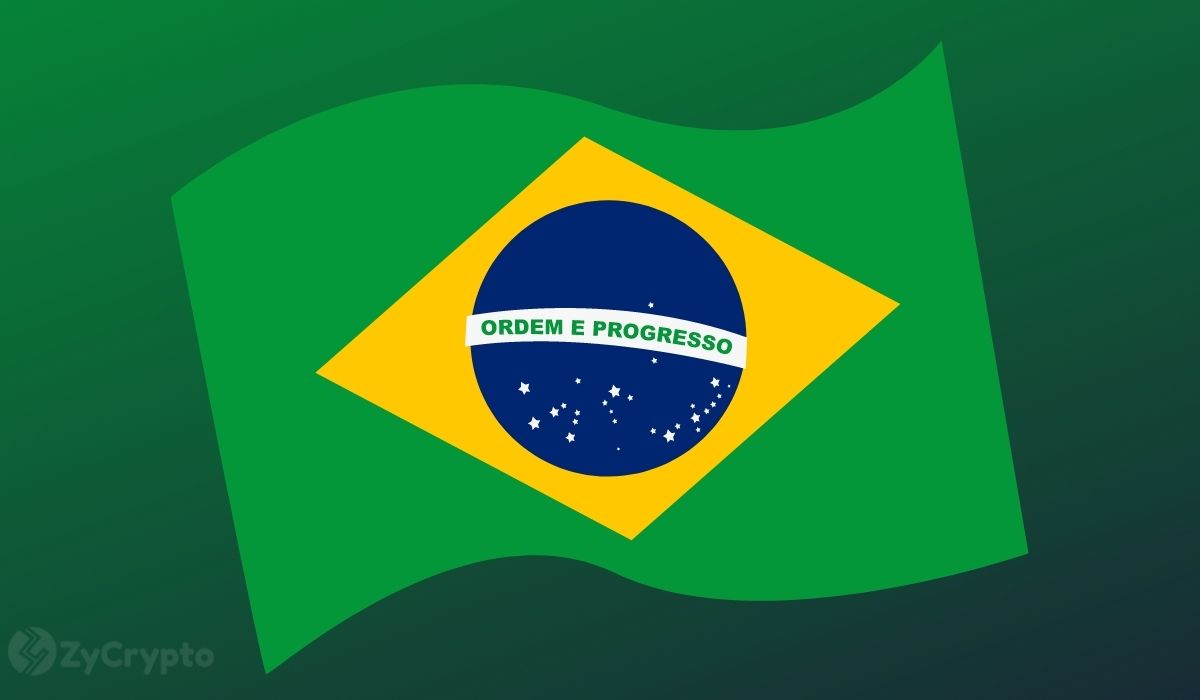 Brazil’s crypto bill has obtained approval from the Senate with no hiccups and is just a couple of steps away from becoming law. It is the latest development in a string of positive crypto news from Latin America and the country.

Brazil’s Senate has approved the country’s crypto bill in a plenary meeting held on Tuesday. The bill now only needs approval from the lower house and President Jair Bolsonaro to become law, with experts expecting this to happen by the end of the year as it faces little opposition in the lower house.

The approved bill is a mashup of Senator Ribeiro’s 2015 bill and Senator Flavio Arns’s PL3825/2019. As previously reported by ZyCrypto, the latter had received senate committee approval in February and had placed a lot of focus on offering tax incentives to green Bitcoin miners and strict policies to restrict illicit activities.

In Tuesday’s plenary meeting, the Senate clarified that the choice of the country’s crypto regulator rested with the executive arm of government. The Senate agreed that the government could create a new group to regulate the nascent market or saddle the Securities and Exchange Commission (CVM) or the Central Bank of Brazil with the responsibility. The meeting also saw lawmakers zoom in on creating suitable penalties for crypto crimes. Commenting on the issue, Senator Arns said:

“The penalties must be proportionate to the amount of value affected by this type of crime. So whoever committed a crime of US $1 billion causing damage to thousands of people would have a greater penalty than the someone who affected less value.”

During the meeting, other major talking points also included tax exemptions for Bitcoin miners, potentially transforming the country into a Bitcoin mining haven. Looking at the pressure the Bitcoin mining industry faces in some parts of Europe, it will not be surprising to see miners move to Brazil with such supporting policies.

The adoption of digital asset technology in Brazil and Latin America is showing no signs of waning. A month ago, ZyCrypto had reported that Brazil’s city, Rio De Janeiro, is working to become a crypto hub. The city presently has approved the payment of property taxes from 2023 using Bitcoin.

Notably, ZyCrypto also reported that Panama’s crypto bill had received a senate committee approval just days ago. So even though the markets are presently in the red, global crypto adoption has never been more rampant.