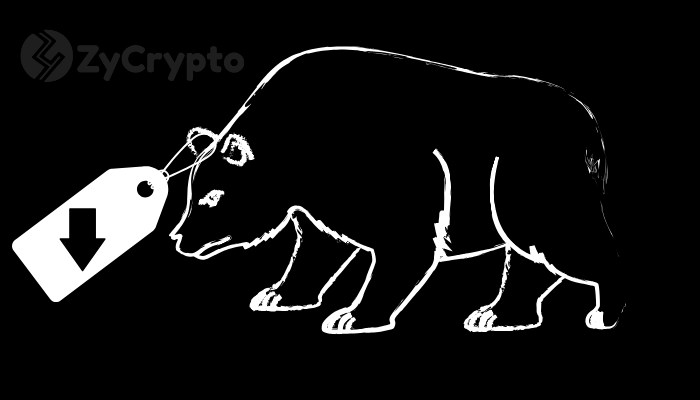 A bloodbath may be lurking around the corners, and this is becoming more and more evident with each passing day. While tokens like Bitcoin Satoshi Vision is proving to be the anomaly, the vast majority is on the verge of losing profits and dwindling in the trading price.

All top four cryptocurrencies have attained great losses in the past 24hrs, with Stellar taking the lead as it has shredded losses of 15.96%. On the other hand, Bitcoin and XRP have lost 7.18% and 7.23% respectively and seems likely to continue in that route due to a suppression in trading volume.

Bitcoin has been taking quite a lot of twists and turns since the bearish market from the hash war that has now come to a close. Although the token did not fall to $2000 as speculated by some traders, the big bull is not exactly in an angle that enables it to focus on building stability.

Yesterday, trading volume managed to reach $5.87 billion and has now grown higher to $6.50. One would expect that the token would break out of the $3000 mark and head towards $4000, but unfortunately, the result is a reduction in trading price which was $3521.10 at the close of yesterday, which has now declined to $3424.92, according to data from coinmarketcap.

At the moment, the market cap has dwindled to $8.88 billion. If the Ethereum continues at this pace, it may lose its position to Stellar who is battling to stay afloat and ahead of its new rival Bitcoin Satoshi Vision.