As Narrated by ‘medictom’ on steemit .

He Almost lost his funds to scammers through BLTTREX.COM, whilst checking the domain name it now redirects to bittrex.com apparently to still deceive some users to think that it is owned by Bittrex and maybe later remove the redirect and hunt its preys.

Medictom typed in Bittrex on google and the ad with blttrex.com popped up at the top of the search page ON Google, he did not notice that it was an L instead of I, so he clicked on it to log in to his account. 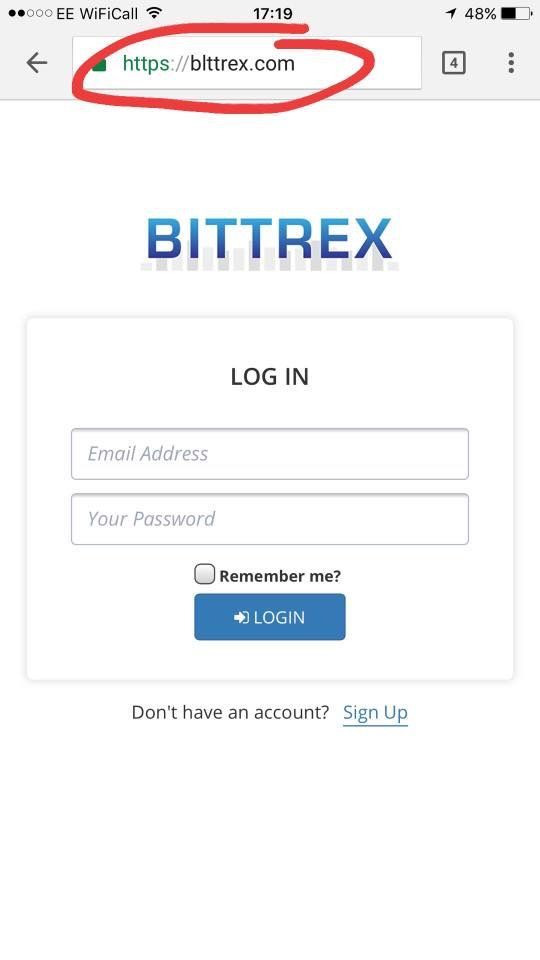 As he was about granting permission a red flag thought came into his mind, he now quickly remembered that he has logged into Bittrex hundreds of times and was never asked to grant permission to his google account, that was when he properly checked the URL and found out that it was bLttrex.com instead of bittrex.com.

Luckily for him, the scammers had already started trying to log into his account, but he quickly changed his passwords and other core info and all his funds were safe.

When I was also checking the web, I also discovered another Bittrex phishing scam website Bittrex.me, which also has the same design and the same login page as bittrex.com and also at the top of the google search when you type in Bittrex on google search…… 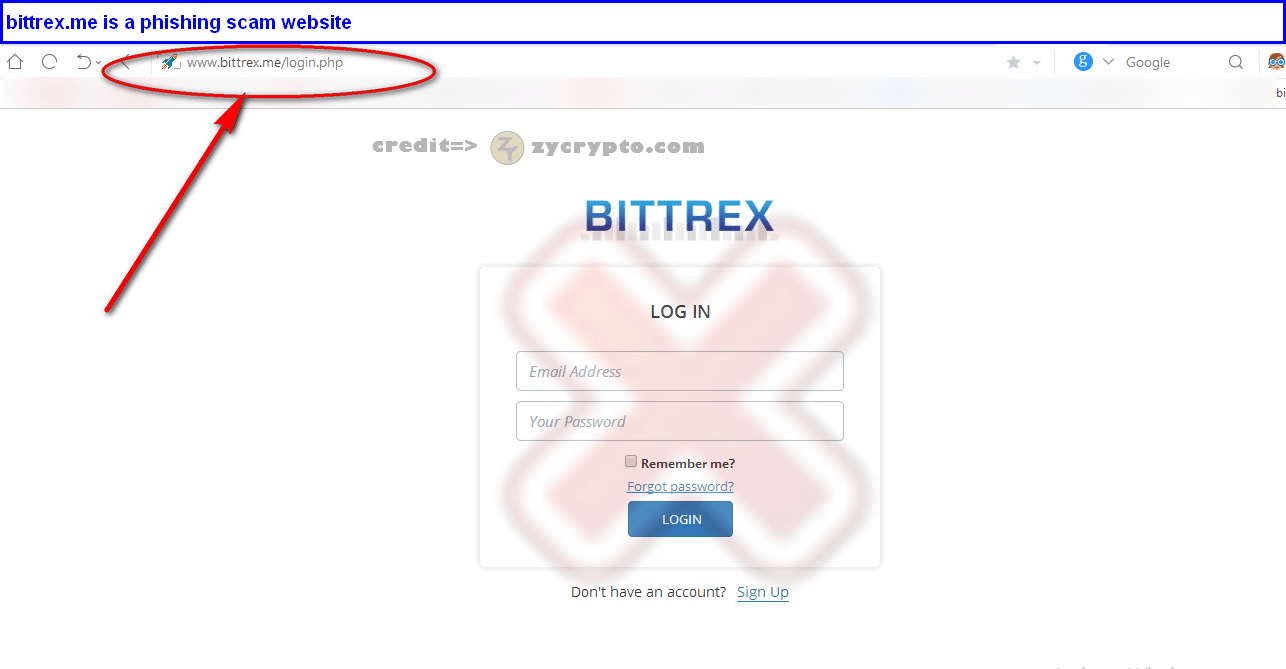 Scammers keep on trying to rip people off their hard earned money and also bring in a bad name for the crypto community.

We also brought you a news report on how a Newbie lost all his bitcoins to a youtube scam tutorial video.

Whilst this can be very dis-heartening ZyCrypto advises its readers to always be very careful, whilst logging in to your exchanges and wallets.

Always properly check the URL and confirm that it is the correct URL and also enable 2-factor authentication with the AUTHY App and you should also enable email verification on all exchanges/wallets that you trade on before your funds can be sent out.