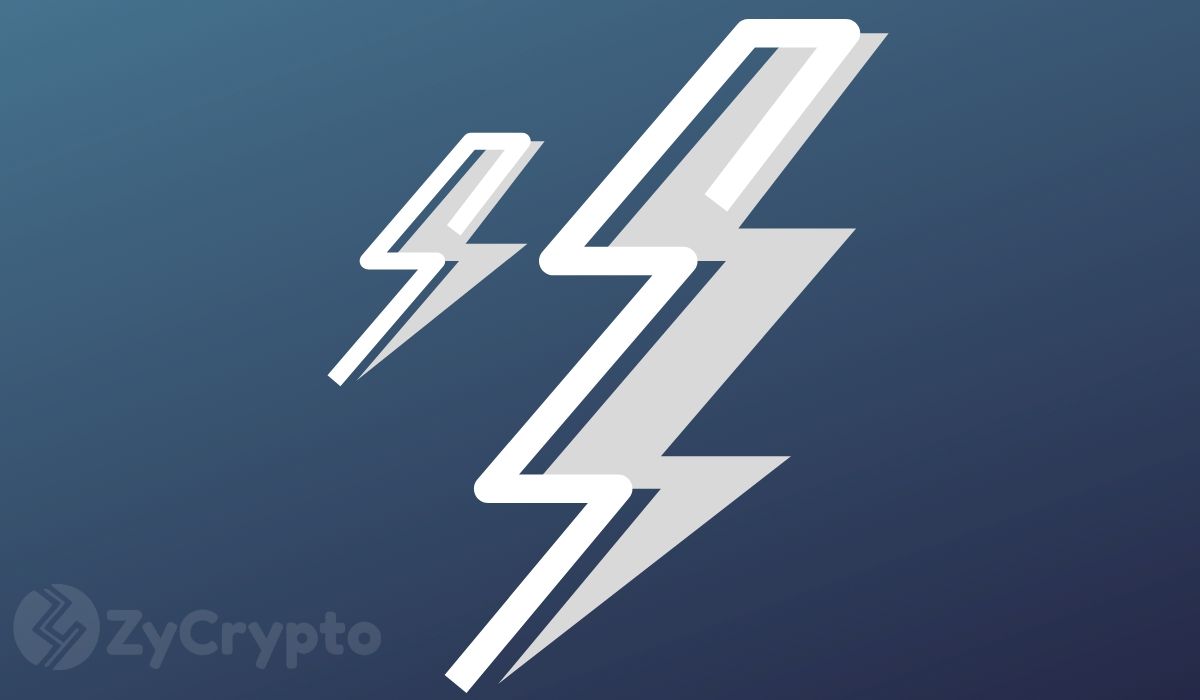 Some excitement broke out after a crypto investor and enthusiast named Felipe on Twitter announced that one of the most popular cryptocurrency exchanges in the industry was implementing the Lightning Network on its platform.

This recent development has gotten a lot of people excited as they see this as a step towards a global adoption for cryptocurrencies as challenges facing Bitcoin get knocked down.

According to the Bitfinex announcement, this will commence today, 3rd December 2019. This means users on the cryptocurrency exchange can begin to enjoy super-fast deposits and withdrawals coupled with meager fees on transactions as supported by the lightning network.

Though a lot were ecstatic about this new development, many others think the SegWit/lightning network or just Bitfinex pulling this off isn’t enough to end the challenges facing cryptocurrencies at large.

Some of the reactions gotten on Reddit on this matter implies there’ll be a need for more top exchanges with high trading volumes to join the bandwagon in order to see some positive results.

In line with this, a user, ElRamenKnight, in his opinion says;

“Segwit alone won’t be enough to help with scaling, but if just a handful of the top exchanges by volume do this as well, it’ll make a world of difference when things take off.”

In response to that opinion, another user, sterky, explains that it costs more to carry out transactions on a lightning network compared to “Batching.” He further expressed that while batching reduced transaction costs by 70%, it’s just 30% off while using the Lightning Network.

“Batching has always been a better cost-saving measure; during the period of 40$ transactions, you would save up to 70% with batching transactions. Whereas SegWit is more like a 30% savings on fees but still dependent on the blocks.”

Bad News For Some Actors in the Industry

Though this is a good development, it’s also not so good for some actors in the cryptocurrency industry. Chainalysis, for one, a blockchain analysis company which “helps government agencies, cryptocurrency businesses, and financial institutions engage confidently with cryptocurrency,” will have difficulty tracking movements of cryptocurrencies to and fro the Bitfinex exchange.

Explaining this, a user, bitmegalomaniac, who seemed knowledgeable about the application of blockchain and the lightning network said;

“It is like tracking packets moving through the TOR network; nodes only get to see the most immediate hops around yourself, not the origin or destination.”