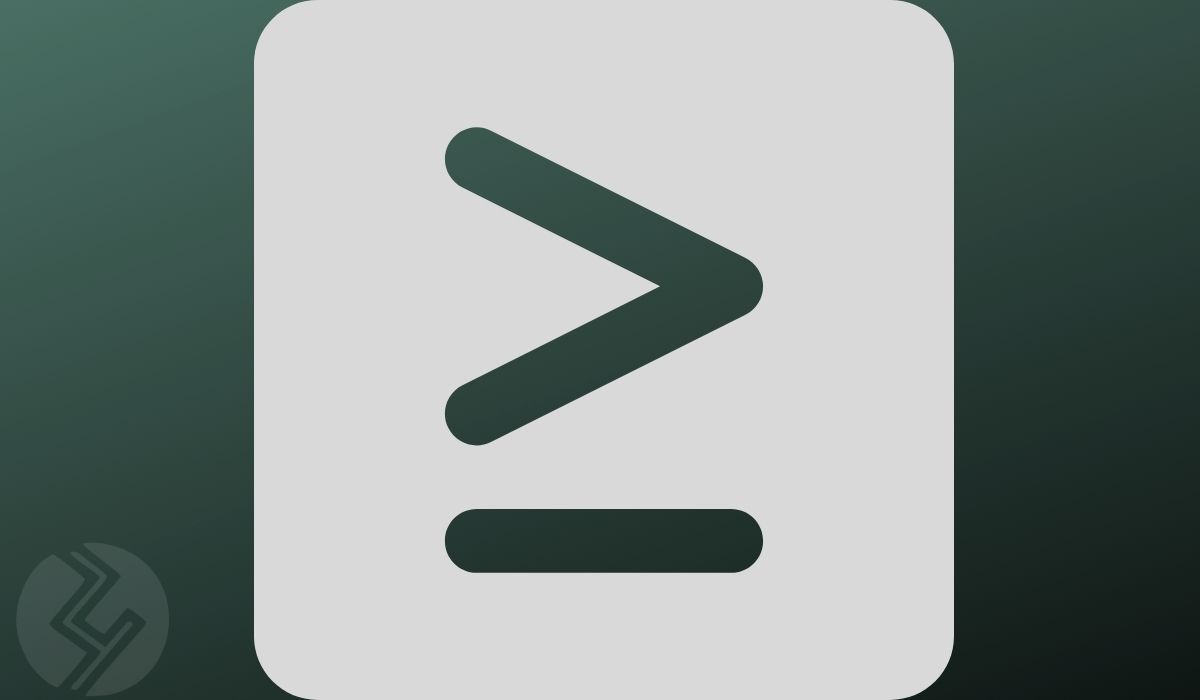 Bitcoin has been steadily climbing. On Monday, the flagship crypto surged to a new 2020 high just above $12,400. This recent bitcoin bull rally is perhaps highlighted by the fact that the dominant’s market capitalization is now well above that of Bank of America.

Data from the AssetDash analytics site indicates that Bitcoin’s market cap currently sits comfortably above $226 billion after gaining circa 3.48% over the past 24 hours. In contrast, Bank of America has plunged  2.15% to $224 billion. Bitcoin’s bullish rampage has thrust the crypto to the 25th position on AssetDash. The top crypto is right behind payment giant PayPal which boasts a market cap of around $230 billion.

Notably, bitcoin has gone through wild price fluctuations in the course of this year. The asset has, however, proved remarkably resilient as it continued growing. Back in March as the central banks attempted to cushion the plunging markets from the impacts of the pandemic with endless quantitative easing, BTC’s market cap stood at around $144 billion.

For perspective, the Federal Reserve alone pumped $168 billion into the economy — a figure higher than BTC’s entire market cap at the time. Since then, bitcoin’s market valuation has been gradually increasing. The growth can be attributed to the meteoric rise in price.

While bitcoin has grown a great deal this year, experts believe the top crypto has room to grow even more. Morgan Creek co-founder Anthony Pompliano recently predicted that bitcoin’s market cap will overtake gold’s within less than 10 years. Gold’s cap currently stands at $9 trillion. This means that Pomp expects the flagship crypto to have a market cap of over $9 trillion by December 2029.

It remains to be seen what exact catalyst will propel bitcoin to such a high capitalization. But, billionaire investors like Paul Tudor Jones are now jumping on the bitcoin bandwagon to hedge against imminent inflation. Not to mention Warren Buffett who could soon buy bitcoin.