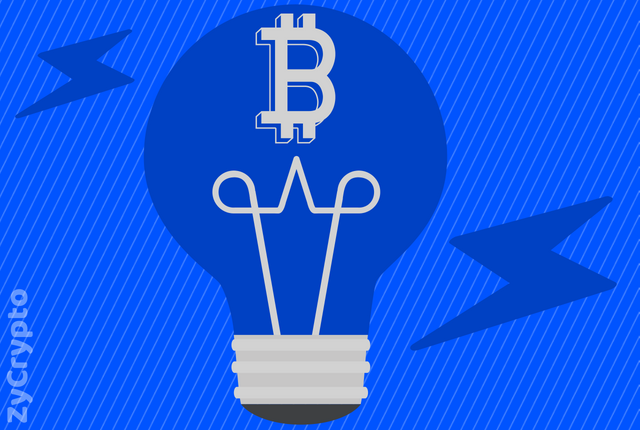 Bitcoin was subjected to all kinds of harsh words and phrases when the crypto market took a tumble a while ago. To some, it was finally heading down as some crypto critiques have predicted. This led to its dominance being questioned if it was really what people thought of it to be or it was just riding on some hype.
The biggest cryptocurrency, however, wasn’t having any of that, pulling itself back up and now doing quite well. The cryptocurrency’s dominance shot up from 38 percent to 66.5 percent in just six months, leading to December last year when its performance was over the moon and that is to tell you the nature of the biggest cryptocurrency in the crypto world.
Recent events saw bitcoin’s dominance fall to 35.78 percent, its all-time lowest from the 87 percent it had during the early stages of the year. The cryptocurrency’s dominance now stands at 44.7 percent, its all-time high since April, meaning that Bitcoin now has 44.7 percent of the total cryptocurrency cap’s value in its pocket.
This implies that out of all the money in circulation in the cryptocurrency market, which currently stands at $317 Billion, 44.7 percent is in Bitcoin holdings, making it the most trusted and reliable cryptocurrency it has always been. With other digital coins still sliding downwards, Bitcoin is starting to regain its strength back and it will stay that way if the altcoins do not recover in time.
The Dominance Index is an indicator that shows the percent of the total cryptocurrency market capitalization contributed by the leading cryptocurrency. Therefore a rising dominance rate basically means the demand for bitcoin is greater than the demand for other digital coins.
Bitcoin is and has for a long time being somewhat the savior that investors run to when the market gets extremely volatile and other altcoins are flopping. The trend has been pretty much the same and now that the most trusted coin is gaining momentum again, nothing is going to change.
Investors are going to convert their money from alt coins into the crypto world’s most widely traded asset now and this, in turn, will even beef it up more and take its dominance much stronger.
A rise in Bitcoin’s dominance also come in handy for altcoins as it takes them along. Therefore even though many investors are pulling their money back into the biggest cryptocurrency, the others have a high possibility of rising now that Bitcoin is.