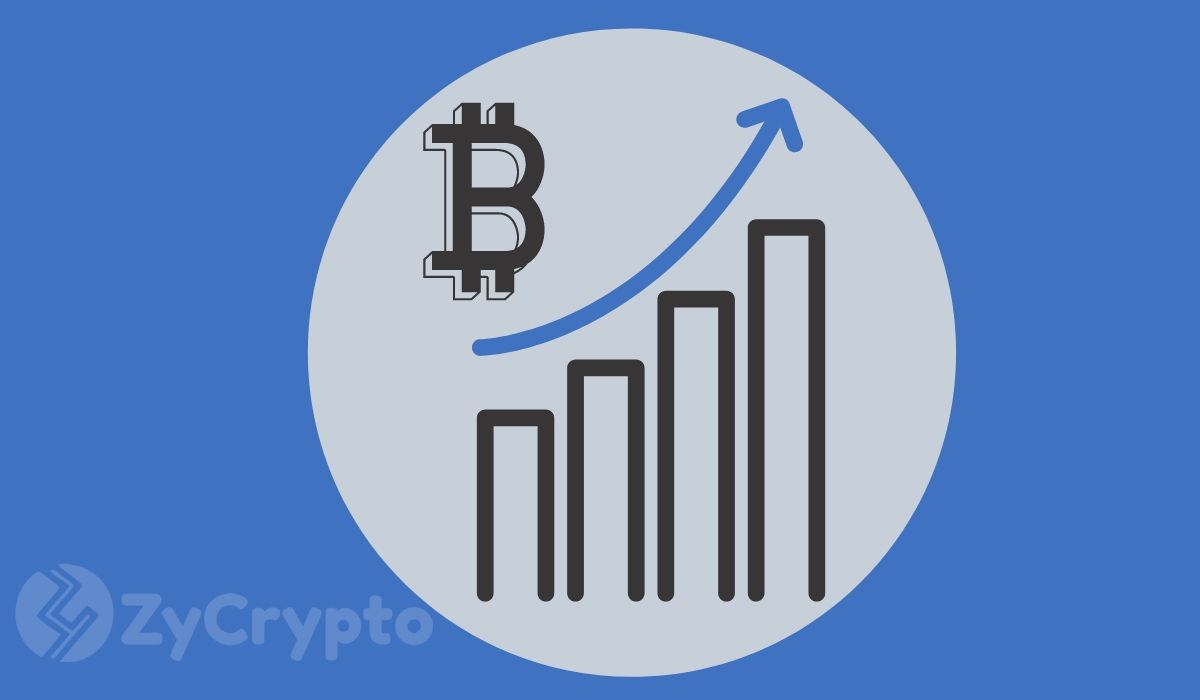 Bitcoin continues trading around $9,700-9,800 after a massive surge to $10,350 and a subsequent drop to $9,300. It seems that the last rejection from $10,000 was not strong enough to make the bulls race away. Bitcoin has been defending the daily 12-EMA for the past week, a significant factor that indicates BTC still has a lot of strength and interest behind it.

A rejection from $10K was obviously not ideal; however, considering the bears got no continuation either, Bitcoin remains in its daily uptrend and is looking for another try at $10K. One of the biggest red flags of the last breakout was the trading volume, it was barely increasing across exchanges.

Bulls will look for a significant surge in trading volume if they want to crack $10,000 for good. The daily technical indicators are mostly in favor of the bulls. The RSI is only at 55 points and the MACD has been flat for the past 5 days. Trading volume is dropping again, waiting for that big move.

According to the most recent data from Santiment, the number of daily active addresses for Bitcoin is getting close to its 6-month high and keeps increasing every day. Addresses can increase for a variety of reasons, for instance, during a significant drop, Bitcoin usually sees a decent increase in active wallets because people are transferring Bitcoin to exchanges to sell.

However, the idea behind this statistic is that addresses are increasing overall, despite Bitcoin trading higher or lower, the number of active addresses simply keeps growing every day. This is a bullish indicator and shows that people are highly interested in Bitcoin. This won’t necessarily spark the next bull run but it’s something notable to keep in mind.

Most of the time, these types of indicators and statistics do not work in the short-term but are great to understand the long-term outlook of an asset.