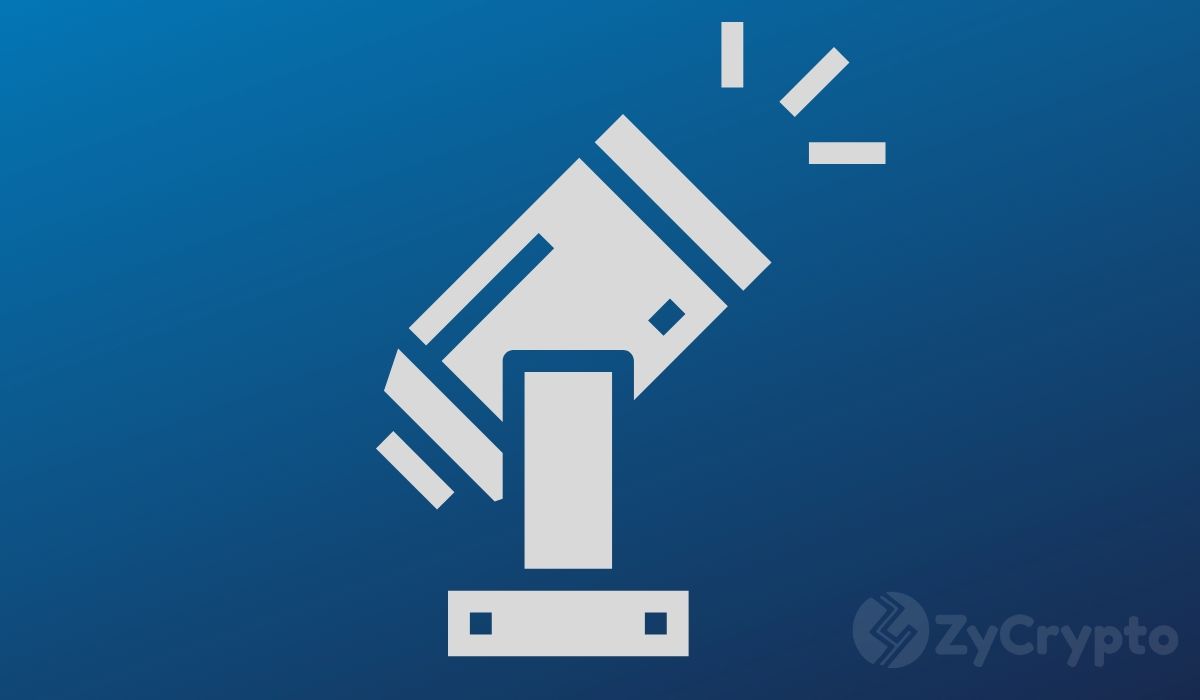 Decentralization has been the very concept behind digital currencies, thus the implementation of Blockchain technology as its layer and foot structure. Clearly, the CEO of Coinbase recognizes the importance of digital currencies as a catalyst for economic change and freedom, as such, he has taken to social media to express his views on the many possibilities that digital currencies can offer in terms of financial liberation for the masses worldwide.

On the Coinbase official blog, Brian illustrates the impact of economic freedom, referencing Hong Kong, which has greatly benefited from economic freedom since the past 70 years, to now become a globally thriving economy. While Cuba has been struggling with a crippling economy due to centralization, according to data from Heritage Foundation and Wall Street Journal, compiled in 2016.

There are several ways in which digital currencies can help to facilitate a more economically free society. One of these includes the creation of speedy transactions amongst businesses, both small scale, and booming business. While Fiat currencies have continued to validate the centralized culture of traditional banks, digital currencies proffer a better solution for business owners who can now benefit from the ease of sending and withdrawing money to fund their businesses.

Digital currencies also serve as a faster payment method among customers who simply have access to phones anywhere in the world. Some of the countries where these benefits are profound includes South Africa, Nigeria, Malta and Canada, where thousands of small businesses have been able to seamlessly carry out marketing operations after implementing digital currencies as a replacement for fiat. Cross border trading is also one the highly favored categories.

“With the invention of digital currency, I believe we can dramatically increase the economic freedom of the world, perhaps raising it as high as 75% in the next 10 years.” – Brian Armstrong.

Brian also lists the right to property as one of the many ways digital currencies is coming to the rescue of personal finance.

Despite being a young technology, digital currencies have continued to take the world by storm. And because of the flexibility of the Blockchain technology and its ability to foster the creation of stronger financial models like smart contracts, digital currencies are expected to transform every leading industry.

With more and more investors clinging to Cryptocurrencies, regulatory policies are likely to become more accommodating of digital currencies worldwide. But it is already becoming clearer that with or without regulation, big businesses and the masses, in general, are turning to Cryptocurrencies to enable them to control their money without the interference of any third party.