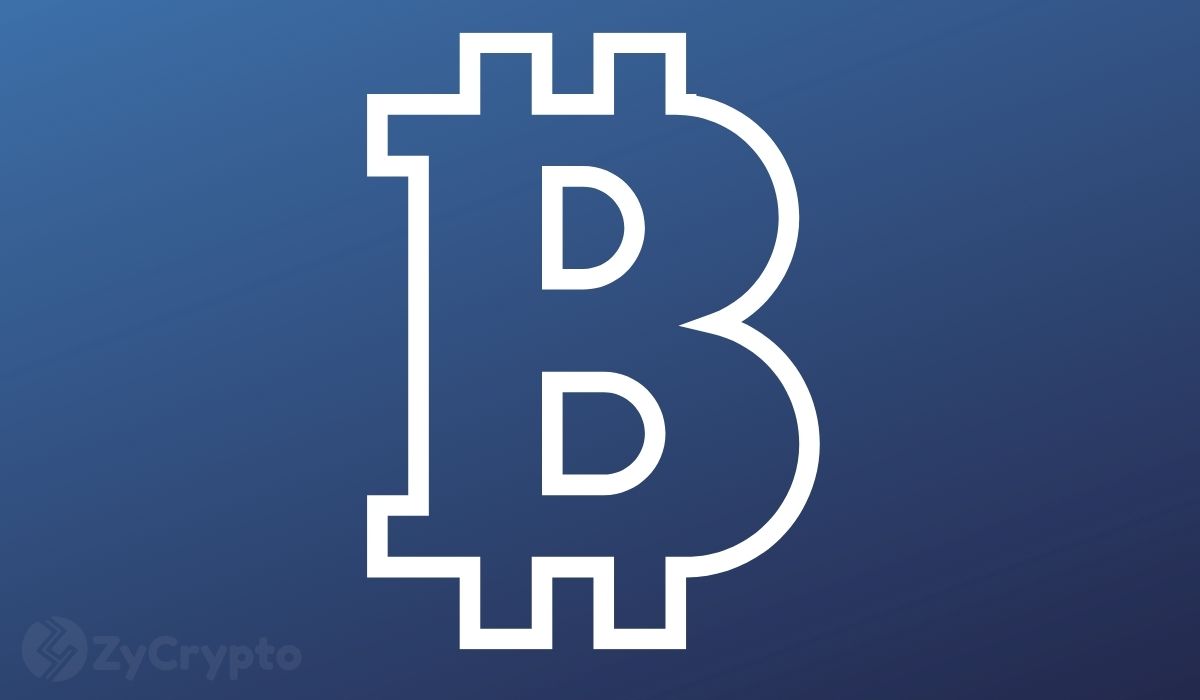 One of the largest retail stores in Mexico, Elektra has announced that it will now start accepting Bitcoin for purchases.

This is according to an announcement by the company’s founder and chairman Ricardo Salinas Pliego moments after the store changed the hero image on its website displaying the Bitcoin logo.

“The rumors are true, ElektraMx is the 1st (retail) store in Mexico that allows you to buy with Bitcoin. I’m very sorry to beat the competition again.” Said Salinas.

Elektra is like the Amazon of Mexico, allowing buyers to shop online for a range of household items, electronics, personal items among others, and falls under “Grupo Elektra”,  one of the largest financial and retailing corporations in North America with a market cap of $16.30 Billion.

The move comes in barely three months since Ricardo announced that Elektra would be integrating the Bitcoin Lightning Network to its businesses, allowing customers to pay using the cryptocurrency even as demand for the payment option continued to soar.

Ricardo has been a staunch promoter of Bitcoin and loves to describe himself as a HODLer. In November last year, the Billionaire disclosed that he had invested 10% of his liquid portfolio in Bitcoin. Mid this year, he hit out at fiat describing it as the biggest fraud in human history telling why he had decided to hold onto Bitcoin over the next 30 years.

In the recent past, Salinas has also hinted at making his Bank, Banko Azteca the first bank in Mexico to accept Bitcoin, a move that could potentially be another strong show of Latin American cryptocurrency adoption.

He has however gone silent on the plans since June after the Bank of Mexico shut down his proposal stating that cryptocurrencies were not recognized as legal tender by the central bank. It further said that any attempts by banks to use cryptocurrencies were prohibited and that that policy was unlikely to change in the foreseeable future.

That said, although most giant online retailers including Amazon, Walmart, and Alibaba have maintained a low stance on crypto, often times accepting crypto payment through third-party companies such as Bitpay, Elektra is one of the bigger retailers to take the highway with direct Bitcoin payments.