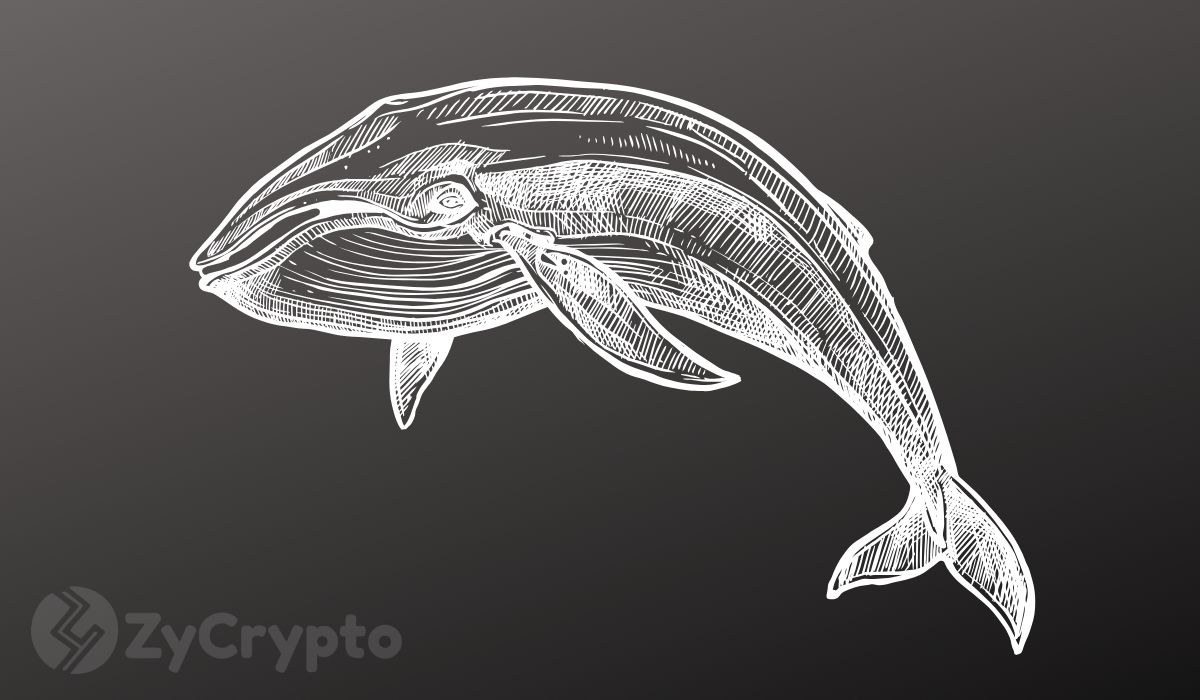 Bitcoin has not performed as favorably as the community hoped it would, in recent times. The network’s third halving took place on May 11, and now, block rewards have dropped from 12.5 BTC to 6.25 BTC. Even with the event, Bitcoin is yet to spike as expected. However, recent data has revealed that Bitcoin whales are still heavily accumulating.

According to the cryptoanalysis platform Santiment, Bitcoin addresses holding 100 or more Bitcoin have garnered another 12,000 BTC to their bags which is currently worth over $108,000,000 at current market prices, starting after Bitcoin dipped.

On March 12, Bitcoin crashed to around $3,700, on a day now referred to as Black Thursday. However, the crash saw a significant influx into the Bitcoin market, as people began to buy in. While people may have bought in to take advantage of the low prices in anticipation of a spike, there also is the chance that many were preparing for the halving. The recent increase in whale positions is interesting, especially because the halving has passed.

Santiment adds an interesting point to the tweets. According to the firm, the addresses have displayed a noteworthy behavioral pattern since the year began.

“Since the start of the year, these addresses have shown a propensity to accumulate into dips and offload their bags slightly before short-term tops occur. Will this history repeat itself?”

While it might be difficult to predict market movement, Bitcoin whales have manipulated prices in the past. The manipulation usually swings in either direction and sort of directs market prices. In fact, many analysts think Bitcoin whales are the reason the king coin has been unable to surge.