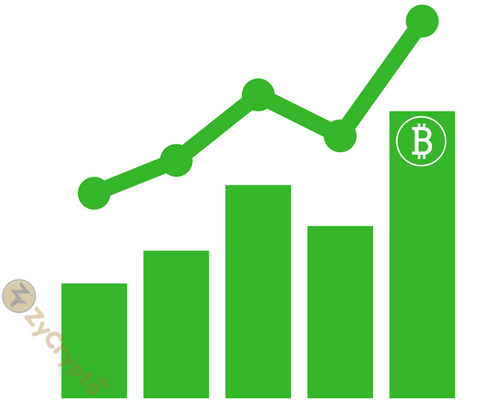 Bitcoin has been on a rollercoaster ride for years, but it looks like 2018’s bear run is over for now.  Following a 13% bitcoin jump, the crypto market has surged in recent days. There have been predictions of the top cryptocurrency having a strong come back and leading the entire crypto market in a bull run.  Despite the recent crash, experts are still saying the best is yet to come.
The optimism hit the mainstream airwaves on Thursday.  On CNBC’s “Futures Now”, Thomas Lee, head researcher at Fundstrat, said that bitcoin was “incredibly oversold“ and that he sees the currency continuing its bull run. 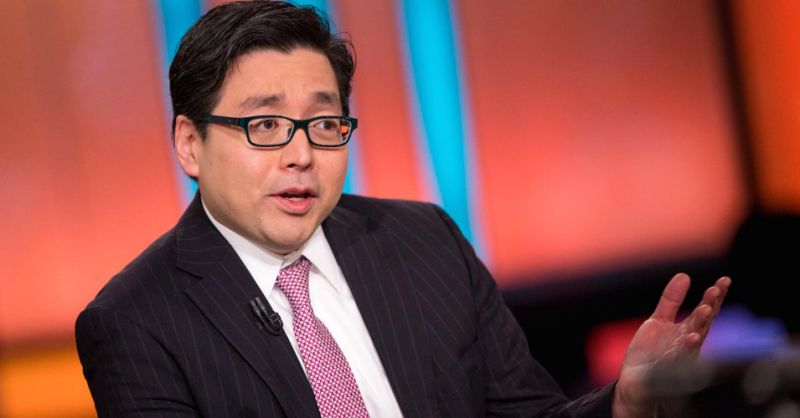 He went on to say that Fundstrat believes that bitcoin remains a “great risk-reward” and that they expect it to reach $25,000 by the end of 2018.  Lee compared today’s market to the end of 2014 through January 2015 when entered a bear market. Lee thinks the recovery will be similar but now, the market cap is 43% higher.

Fundstrat isn’t the only financial firm anticipating a bitcoin run.  Pantera Capital Management, an 800 million dollar crypto hedge fund, says the crash is over.  They say the low was $6500, and like Fundstrat, predict bitcoin to get back to record highs. According to Bloomberg Markets, the firm is noted for only making three buy recommendations in their seven years of existence.
In a note to investors Pantera said that they “rarely have such strong conviction on timing. A wall of institutional money will drive the markets much higher.”
This week’s bull run has added over 20 billion dollars to the overall cryptocurrency market cap. A few factors could be causing the latest boost.  The approach of tax day in the United States, the news of Soros, Rothschild, and Rockefeller money enter the crypto scene, and the new wave of investors that brings, have contributed to the recent gains.
David Johnson, CEO of Latinum commented on the market bump saying, “I believe the surge in bitcoin price is connected more with decreased selling pressure than anything else.”
Although it is a positive sign for bitcoin investors to see the mainstream media covering cryptocurrency and predicting all time highs, there may still be dips to come, and these predictions are tempered compared to some that we have seen in the past.  Considering that the sams mainstream outlets were making 100 thousand dollar predictions in January, the market is still as volatile as ever.