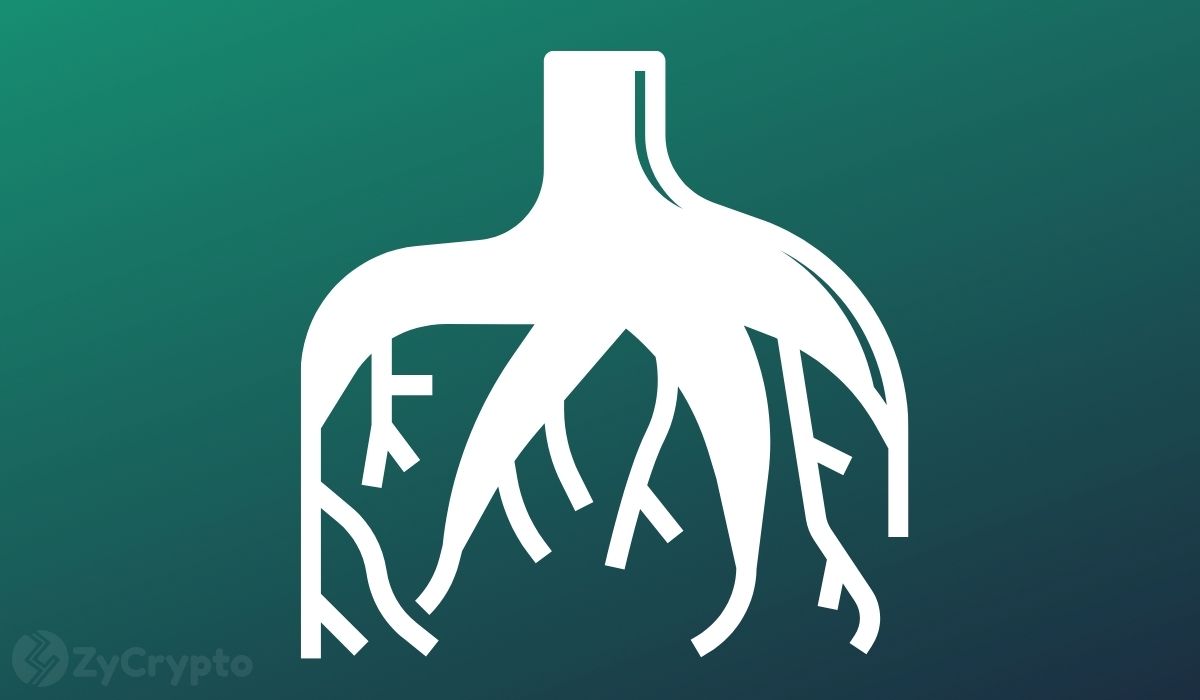 Cash App, the mobile payments service developed by Jack Dorsey’s Square, has announced that it will support Bitcoin Taproot addresses on its platform by December 1.

Bitcoin’s Taproot upgrade went live 2 days ago and was the first upgrade on the network since 2017. The upgrade introduces features that at the basic level will mean better privacy and security of transactions carried out on the Bitcoin network, as well as reduce transaction fees and improve the smart contract capabilities of the network. Cash App is looking to leverage this for its users in the long term but is still proceeding with caution as it observes how the upgrade performs in practice.

Its official notice said: “To ensure a seamless update, we will confirm that the mainnet Taproot activation is working as expected before rolling it out to all customers.”

The mobile payments platform has a great history with Bitcoin. It started supporting payments with Bitcoin in 2018. In its Q3 report last week, Cash App generated over $1.8B in revenue from Bitcoin.

Its gross profit from Bitcoin was also $42 million in the quarter. The figures are 115% and 29% increased from Q3 of last year. However, the revenue of Square, Cash App’s parent company, saw a slight drop compared to Q2 of this year which is attributed to the “relative stability in the price of bitcoin” during Q3. This is similar to the performance Coinbase reported for Q3 whose revenue was also affected by the market slump.

The company which is owned by Jack Dorsey, who is a staunch Bitcoin proponent, has not revealed plans to support any other cryptocurrency apart from Bitcoin. This is in line with Dorsey’s view of the crypto space and his commitment to being a Bitcoin-only crypto-supporter.

Twitter, his other notable enterprise, is also very focused on Bitcoin and has rolled out a tipping feature that supports Bitcoin as well.

Meanwhile, other Bitcoin wallets are also rolling out support for the Taproot upgrade. According to a comprehensive list of wallets that support the Pay to Taproot (P2TR) provided by Bitcoin Wiki, there is a host of software, hardware, and web wallets that plan to roll out the feature soon. Among them are Wassabi, Sparrow, and hardware wallet Trezor who were among the first to say they would support the upgrade.

The adoption is expected to be massive in the coming years due to Taproot’s promise. For one, it will make all BTC fungible by making all kinds of transactions on the Bitcoin network to have a uniform type of address. With all transaction outputs appearing the same, the privacy of transactions on the network will also be improved as users will no longer reveal whether they are conducting a regular or multisig transaction to the rest of the world.