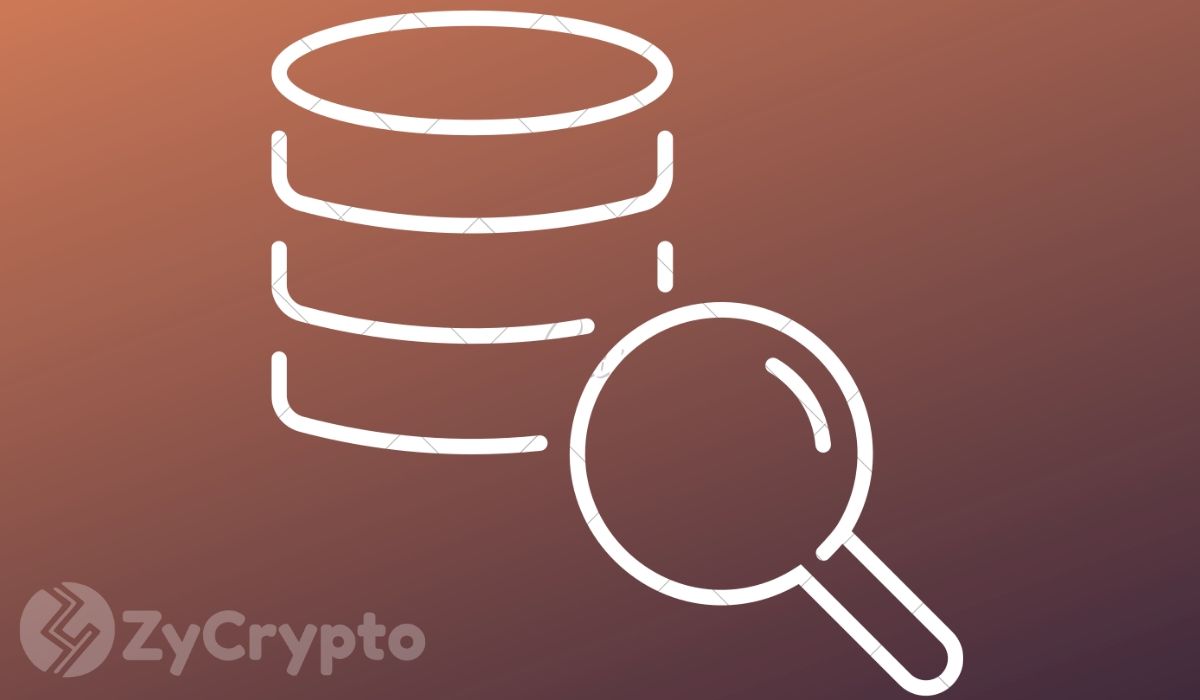 The British Pound Sterling is the oldest fiat currency in history, having been founded in 1694. Since then, it has depreciated like most fiat currencies, losing over 90% of its value so far. This is considered a highly successful currency that has existed for more than three centuries.

However, instead of BTC to have lost 40% of its value in line with the projection, it has gained nearly 6000% since its launch. The cryptocurrency rose from nothing to a current value of $8,000 which is in sharp contrast to the fiat situation in which value is being lost as the years pass by.

There have been several arguments on which is better? Cryptocurrency or fiat? While governments argue that BTC is bad as it is “mostly used for illegal transactions”, Bitcoin proponents have held that it is better than fiat money as the latter keeps losing value because of its unlimited supply.

Just recently, the U.S fed pumped hundreds of billions of dollars into the markets. On the other hand, BTC has a supply that is capped at 21 million. As of today, only 3 million BTCs are left to be mined, thus making it scarcer by the day.

Because of its appreciating value, Bitcoin has always been compared to gold as a store of value rather than just a means of payment. This has also generated an argument between BTC enthusiasts and Gold bugs. The argument became more heated at the start of the U.S-China trade war when money started flowing into the Bitcoin market due to fear of a crashing Yuan.

It is only a matter of time before it becomes clear which of Bitcoin or fiat currency wins. Meanwhile, BTC is expected to appreciate significantly in the next few months, especially following the halving by May next year which will cut its mining by half. Will fiat be able to keep up?