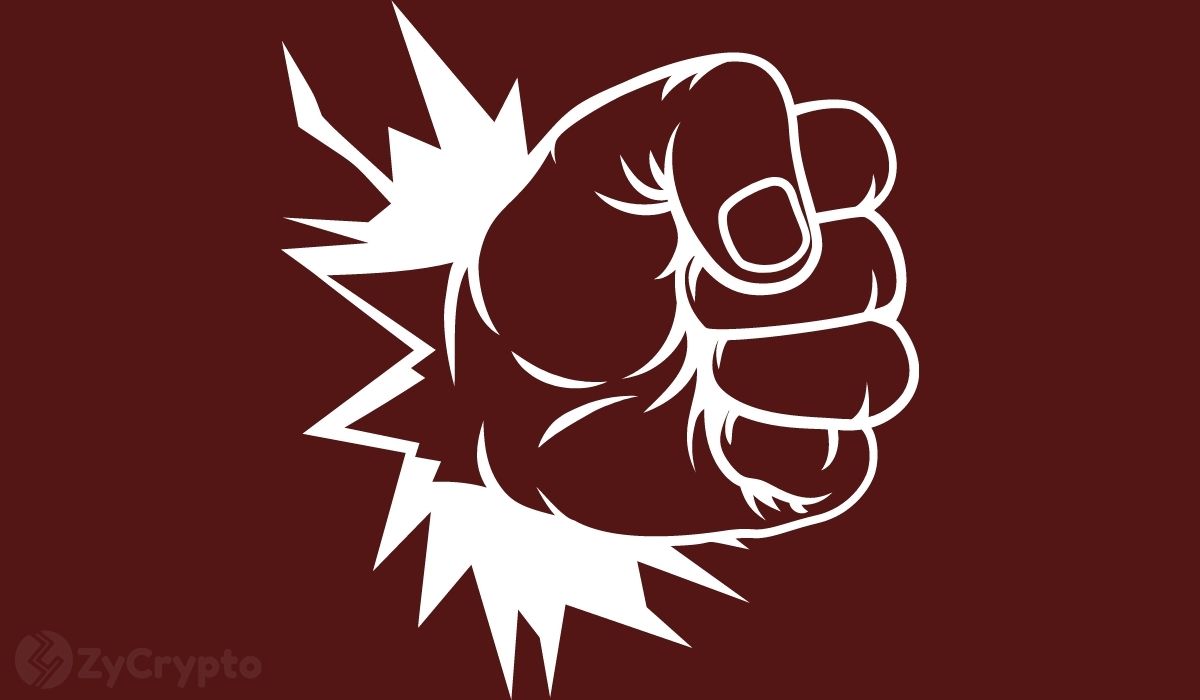 This is according to two notices sent out on Monday referring to laws and regulations and particularly a circular by the People’s Bank of China and other government organizations published last week that banned the transaction, mining, and support for virtual currencies in China.

“After a thorough evaluation, taking into account the instability of laws and regulations on virtual currencies and relevant products in various international markets, Alibaba.com will prohibit the sale of virtual currency miners”

The company also disclosed that its customers will be prohibited from selling virtual currencies particularly pointing out Bitcoin, Litecoin, Beaocoin, Quarkcoin, and Ethereum. Tutorials or user guides, software, and other strategies used in the operation of virtual currency miners will also be forbidden.

On that note, the company stated that its websites shopping category for Blockchain miners which falls under the larger “consumer electronics” bracket will be closed when the notice takes effect in the second week of October.

The company further notified sellers to pull down listed products and claim a refund before October 15th, failure to which they would be at the risk of facing various penalties for violating the announcement including but not limited to blocking stores, restricting members from using website products, and features and freezing seller accounts.

Buyers will thus be restricted from placing orders after October 8 with Orders placed between the announcement date and October 8 being shipped before January 8, 2022.

This announcement takes effect on all of Alibaba’s subsidiary websites including but not limited to Taobao, Tmall, AliEXpress, and 1688.

This is not the first time the company is banning cryptocurrency-related products. In 2018, its online marketplace Taobao banned the sale of crypto-related products such as Bitcoin mining guides and other crypto-related software and hardware. It also banned the sale of products and services based on blockchain technology including digital pets and initial coin offerings (ICOs) pointing at a decision to ban ICOs by the People’s Bank of China in 2017.

China’s recent move on tightening the loop around virtual currency mining, cryptocurrency trading, and crypto-elated transactions has sent shivers in the spines of local companies with large exchanges such as Binance, FTX,  Huobi, Bitmart, and the largest Ethereum mining pull in central china, Sparkpool no longer calling China home.