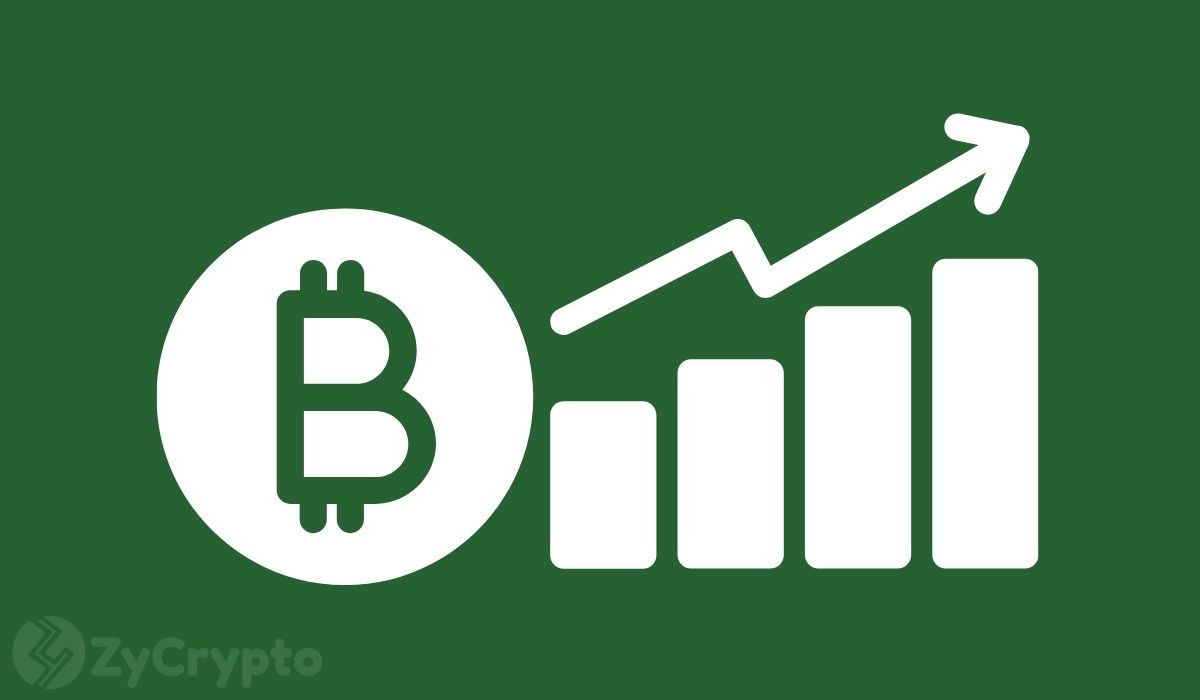 Elon Musk has stood up for cryptocurrencies once again. The billionaire businessman who is very vocal about his views on tech, finance, and everything in between did not hesitate to defend cryptocurrencies when gold proponent Peter Schiff tagged Bitcoin and Fiat as “bullsh*t” assets, referencing a previous tweet Musk made about Bitcoin. Schiff proceeded to say that Bitcoin was digital fiat, but with an even more mediocre structure than fiat. He concluded that gold was superior to both assets as it was “real money.”

Elon Musk was quick to respond to the post, explaining that gold itself was not a “real” asset, thus validating Bitcoin’s digital state. Musk added that the system of money is in a constant state of evolution, as it creates room for a more sustainable means of value storage, which in this case is cryptocurrency.

“An email saying you have gold is not the same as having gold. You might as well have crypto.

Money is just data that allows us to avoid the inconvenience of barter.

That data, like all data, is subject to latency & error. The system will evolve to that which minimizes both.”

The billionaire made a final comment on the value of Bitcoin and Ethereum, saying both assets already have a sky-high value. “That said, BTC and ETH do seem high” he concluded.

The price of Bitcoin over the years has certainly been interesting to watch. The highly volatile asset started with a price of $0 at the beginning of its creation, tumbled downwards on multiple occasions before recording a price of $19,834 in 2017. Prices went downhill for the next three years that followed.

Bitcoin dropped to as low as $3,837 in 2019, causing a global panic in the market and forcing a handful of investors to cut their losses and recoup. It is safe to say that the global pandemic triggered the current bull wave, as it caused the excessive printing of fiat, a practice that is leading traditional investors to realize that Bitcoin as an alternative store of value is becoming the global standard.

Today, Bitcoin is worth over $57,000 and is speculated to go up from here. Even though Musk believes Bitcoin’s value is on the high end, pundits insist that the market is still in its beginning stages as the asset’s value is expected to cross $250,000.

Interestingly, Twitter users including Binance CEO Changpeng Zhao noted that Musk had also made a similar tweet about Tesla, only for the share price to double its value more than twice.

Will the same happen for bitcoin is the question on everyone’s lips.