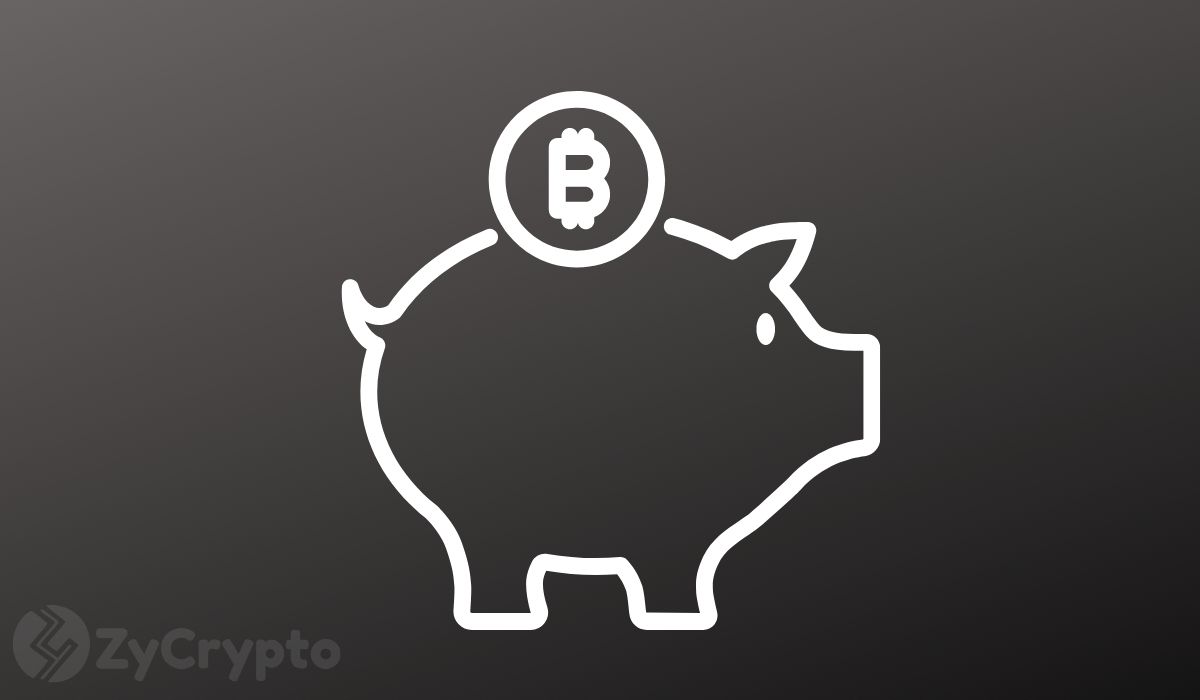 SkyBridge Capital, the global investment firm headed by Anthony Scaramucci, the former white house communications director is making rounds for the launch of its new Bitcoin fund, which has already reportedly raked in $310 million exposure to Bitcoin, as noted by the company in a press release. This is a quick follow-up from the launch of the previous funds. Skybridge’s investment across Bitcoin investment funds was initially at $182 million, but with the new launch, the numbers are certain to go higher.

The role of the Custodian will be taken up by Fidelity, while Ernst & Young will be in charge of fund auditing. Skybridge is part of the leading traditional financial institutions that are taking a chance on Bitcoin, through Bitcoin product launch. Interested investors are given the luxury of security. The minimum investment for the fund starts at $50,000.

While the firm seems to be expanding in Bitcoin adoption, its leader Mr. Scaramucci revealed that unlike his peers, he’s been a doubting-Thomas and is yet to go all-in with Bitcoin. “I’m being open-minded about bitcoin. There are a ton of bitcoin evangelists and I’ve been more a reluctant buyer” he says. Although he tells CNN that “this is digital gold and it is easier to transfer. We love the scarcity of bitcoin. This is a portable and modern way to store capital,” Scaramucci explains that he fears that the volatile state of the leading currency could result in a massive loss for investors. To quote him; “This could be a blow-up top bubble. We expect the fund to be volatile and it could lose money.” However, he asserts that Bitcoin’s structure absorbs it of government policies, and can be beneficial for monumental money-making.

“The more likely trajectory is that people can make a monumental amount of money. Bitcoin is unfettered by Federal Reserve policy or gold supply issues, there is more demand for bitcoin now than supply. The price should go up.”

The influx of institutional investors has had a major impact on increasing adoption. Scaramucci credits Micheal Saylor of Microstrategy, whose firm currently holds over $1.5 billion worth of Bitcoin along with Stanley Druckenmiller and Paul Tudor Jones whose Bitcoin holdings helped him to keep an open mind.

He adds that the entrance of payment giants like PayPal and Jack Dorsey’s Square into the Bitcoin market has helped to fuel the price of Bitcoin. Scaramucci’s comments are reflective of the budding institutional interest in Bitcoin.