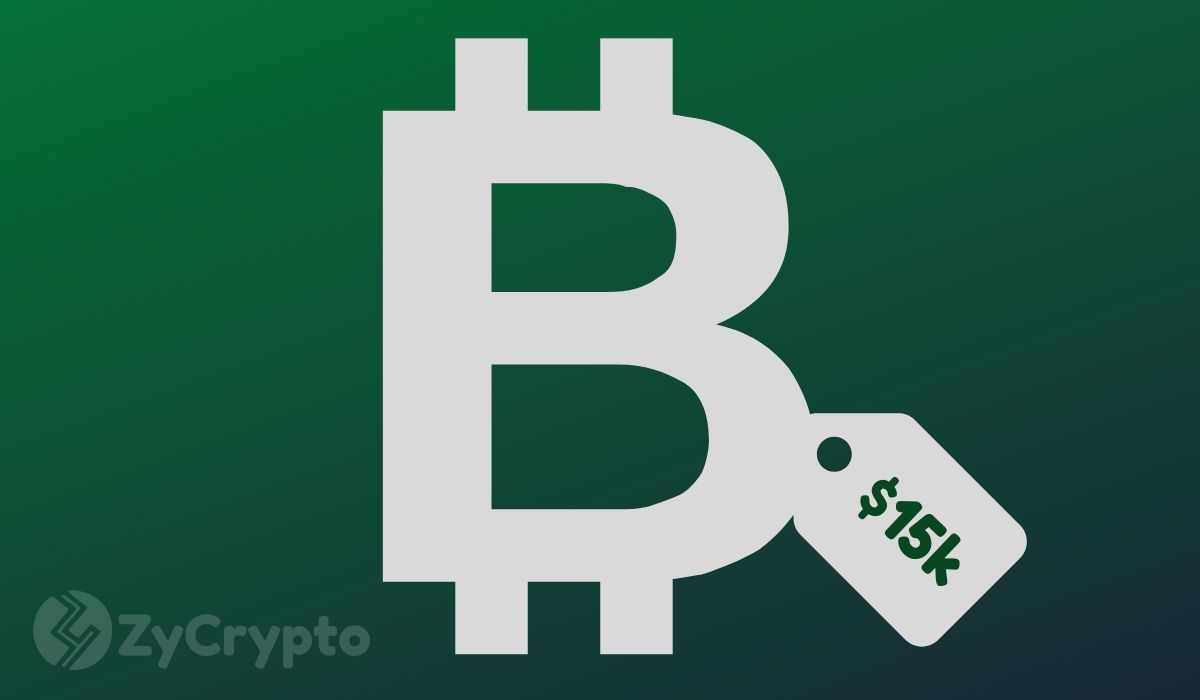 Financial markets, both crypto and traditional, have not been as bullish as hoped for, because of the coronavirus pandemic. Less than a month ago, Bitcoin crashed quite terribly and was trading at levels around $3,700, effectively dampening investors’ appetite. In a few days, however, it began to rise and has since regained most of its loss. This rise, according to a recent report, is expected to continue until the king coin crosses $15,000 later this year.

The Finder.com report is bullish on Bitcoin’s chances, derived from forecasts made by 10 industry leaders. These people agree that Bitcoin does not have immunity against the coronavirus pandemic and all of its negative effects. However, they believe that Bitcoin will still spike.

The report arrives at an average price of $15,499 before the end of the year, pulled from individual predictions. However, Finder co-founder Fred Schebesta believes that $35,000 is possible if the world pools resources together.

“We have a wave of discomfort rapidly approaching us. Depending on how proactive we are as a collective will dramatically change the possibility of seeing a $35K Bitcoin…If the world works together to push past this virus in coming months, I can see the market returning to Bitcoin as it does what it does best: recovers and grows.”

While Schebesta remained bullish, Rouge International Managing Director Desmond Marshall believes Bitcoin will plunge later this year because it can’t function either as money or as an investment tool.

“The virus will drag on. People’s jobs and businesses are at peril. You can’t buy bread or masks with Bitcoin. So as a currency, it couldn’t work. As an investment asset, people would most likely buy precious metals or stocks that are well below their value.”

Even worse is the University of Canberra’s Dr. John Hawkins, who believes Bitcoin will crash to $2,000 by the end of 2020. Canberra believes Bitcoin is a “failed experiment” which is only valuable in the eyes of speculators as it has no worth of its own.

According to Marshall, Bitcoin’s safe-haven viability is largely predicated on people who hold the asset. He believes that Bitcoin is held back because it is not “commonly tradable” and is “hard to liquidate”. Marshall compares it to gold, which he says can be liquidated aggressively because it has a lot more buyers.