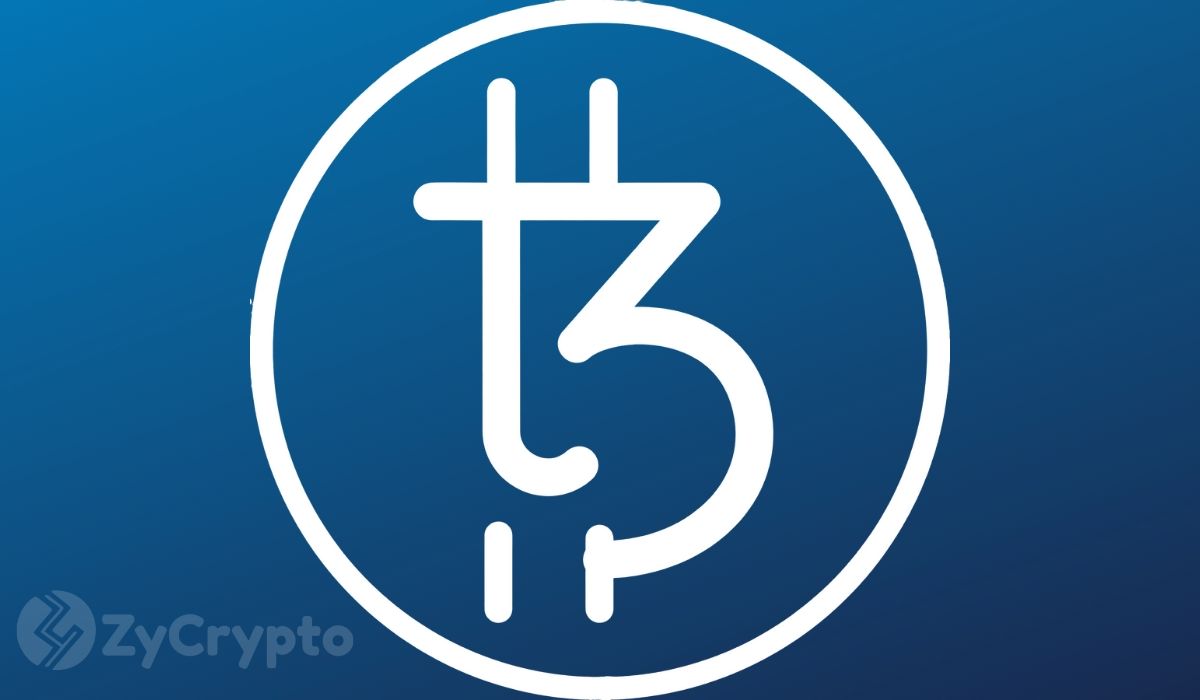 Switzerland has long been a haven for cryptocurrency and blockchain due to the country’s favorable outlook towards the burgeoning technology.

Today, the Bitcoin Association Of Swizterland (BAS), alongside other companies, have launched tokenized bitcoin on the Tezos blockchain. The token known as tzBTC will be backed 1:1 by the OG cryptocurrency, BTC.

This point is further illustrated by the fact that the Tezos Foundation is arguably one of the largest bitcoin holders. The confluence of these factors is the reason why the Bitcoin Association of Switzerland chose Tezos blockchain for its bitcoin-backed token.

The token will be regulated by several organizations that will be categorized as either Keyholders or Gatekeepers, as per tzBTC’s website. The Keyholders will be tasked with securing the custody of BTC and minting and burning tzBTC. The Bitcoin Association of Switzerland will oversee this group.

The Gatekeepers, on the other hand, will interact directly with the users as they receive BTC and issue the corresponding tzBTC. They will also make sure that there is compliance with all applicable laws.

tzBTC is a new token aimed at giving users a new way to use bitcoin. By this, bitcoin’s utility will be increased and its position as the leading cryptocurrency cemented, the post concludes.