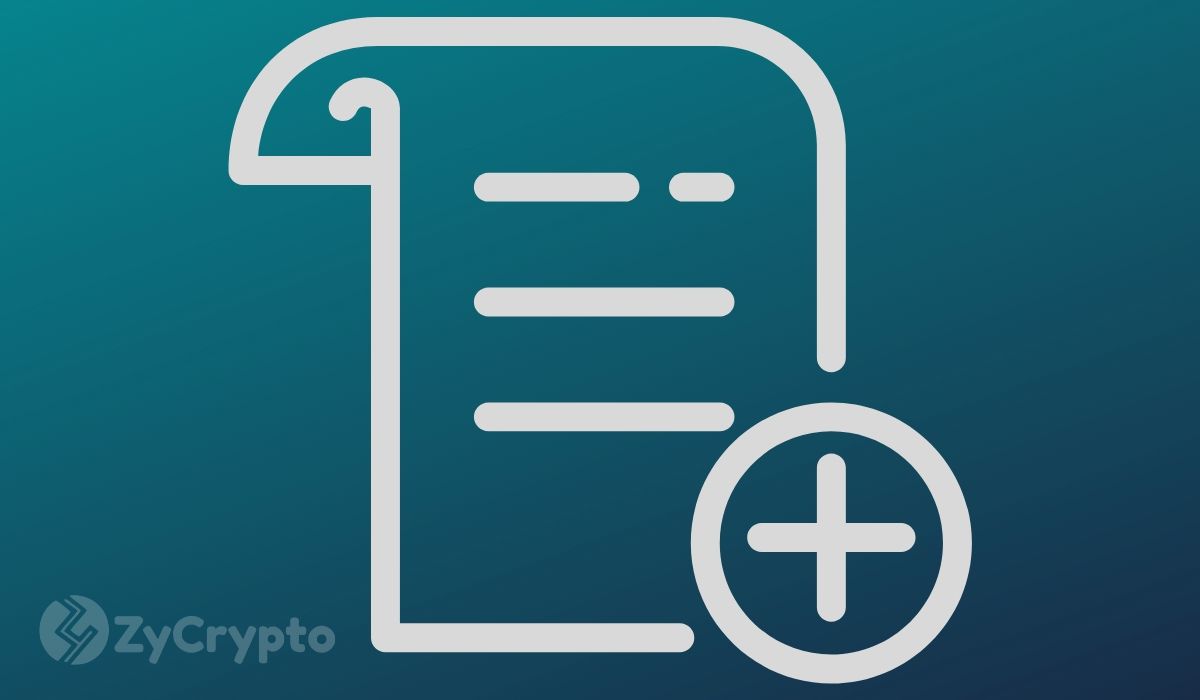 There are 4 new cryptocurrencies entrepreneurs on Forbes World’s billionaires list 2020, with a combined net worth of $8.7 billion.

During the last decade, Bitcoin (BTC), Ethereum (ETH) and other cryptocurrencies have raised a lot of attention and, while some people are afraid of them, others have invested not only their knowledge but a great part of their lives to improve the technology and create a whole ecosystem around blockchain and cryptocurrency.

E-sales magnate Jeff Bezos, founder, CEO, and president of online retail company Amazon, once again leads the way at number 1 on this year’s Forbes list. So far he has been incredulous about the idea of investing in bitcoin or allowing crypto payments on his platform.

Billionaires who made their way into the Forbes list

The founders of Bitmain, the world’s largest designer of ASIC chips for the Bitcoin mining industry, Micree Zhang and Jihan Wu, made their way into the crypto billionaires charts, occupying the position 616 and 1196 respectively, with an estimated fortune of $3.3 billion and $1.8 billion, according to Forbes.

As a curious fact, before turning into crypto billionaires, Wu was a financial analyst and administrator of private equity funds while Zhan ran a startup that allowed users to transmit tv signals to a computer screen by using a decoder.

Next on the list is Chris Larsen, executive chairman at Ripple, co-founder of several Silicon Valley technology startups of which Ripple Labs, Inc. is the most successful of all, His current fortune is $2.6 billion, ranking him #804.

Brian Armstrong co-founded Coinbase, — the largest cryptocurrency exchange in the U.S.— and thanks to that investment he has now ranked #1990 on the list of the newest billionaires thanks to crypto and its technologies.

In 2018 Forbes published the list of The Richest People In Cryptocurrency showing the so-called “Prophets Of Boom” featuring several of the same names as 2020’s list. The outlet pointed out that this recent crisis affected many startups and major businesses all around the world.

“Global equity markets imploded, tanking many fortunes … Of the remaining billionaires, 51% are poorer than last year”

This has been a year where the world economy has been attacked by a pandemic that no one could have predicted, triggering an unprecedented economic crisis along the way. But even with a possible recession at the gates, crypto is proving that it is still a profitable industry, and Forbes has it very clear.