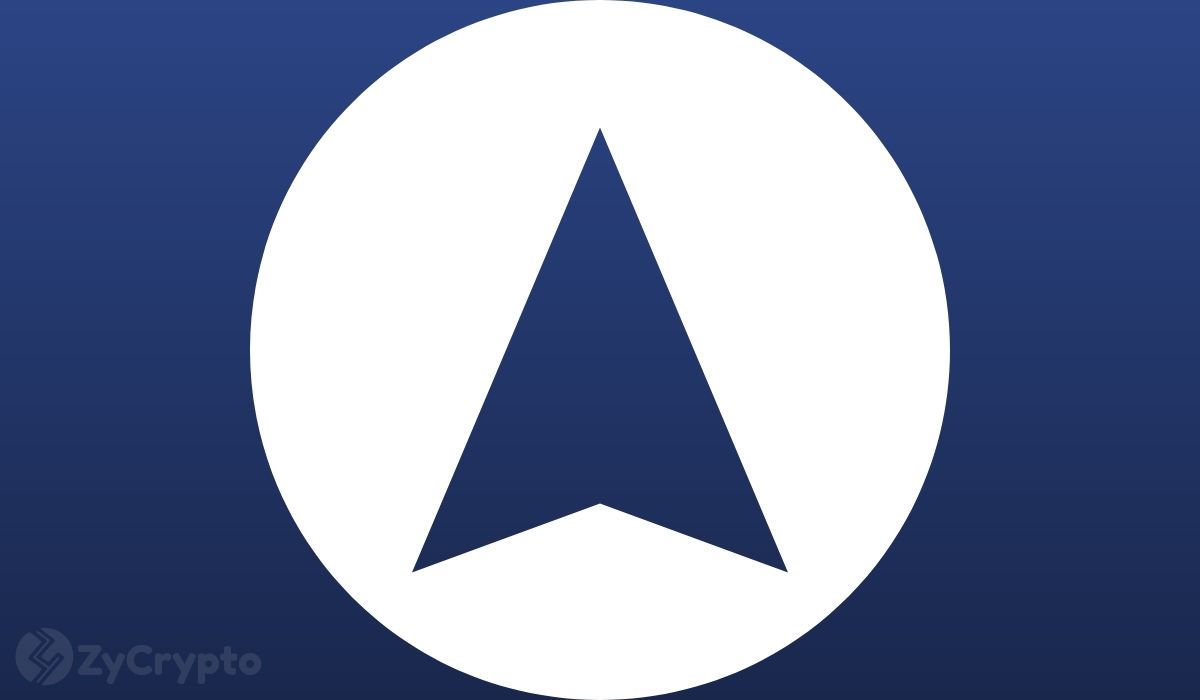 Technical analyst Kevin Svenson is of the opinion that Chainlink is all set and in a position to sustain a new all-time high once it is able to attain a certain price region.

Chainlink is still one of the new and most promising DeFi tokens around. But to retain this title, the token will need all the boost it can get, from every possible angle. As the analyst said on Twitter, it must start by surging past $13.

Chainlink’s all-time high price is $19.83, attained on August 16, 2020. Three months after, the token’s momentum has shrunk following DeFi’s short term collapse, but breaking $13 will require that there’s enough bullish momentum to sustain it, as this is an extremely crucial point for the entire market. At the time of this writing Chainlink is 4.72% green with a price of $12.67.

The seven-day gain of 14.60% is promising for Chainlink, serving as a fair starting point for the token’s potential rally. October reintroduced LINK to $12 but failed to keep up at the later part of the month. The new month has had the bulls stronger and buyers have regained control over the market for the past one week. Price rejections from sellers haven’t hit as hard as the last three months and this is already creating more room for bullish engulfing patterns to take over the market.

Many analysts are crediting the revival of the DeFi star token to Ethereum which picked up after the update release was announced, stirring the market in faith. If the charts trace its steps forward, November could be a significant year for LINK’s recovery, and December could bring more good news once Ethereum 2.0 is launched. But for now, new resistance is the next hurdle that must be surpassed, and while this is already in motion, analysts are urging that the dips are not to be avoided.

On Twitter, Josh Rager teased that LINK is already eyeing a price point above $13.

The collective need for ETH and Erc20 tokens to soar cannot be overemphasized. Although an ETH bull run is not necessary for LINK to stay blazing, it is more needed for the recovery of the Altcoin market and Bitcoin proponent Simon Dedic is assuring the market that this is already happening.