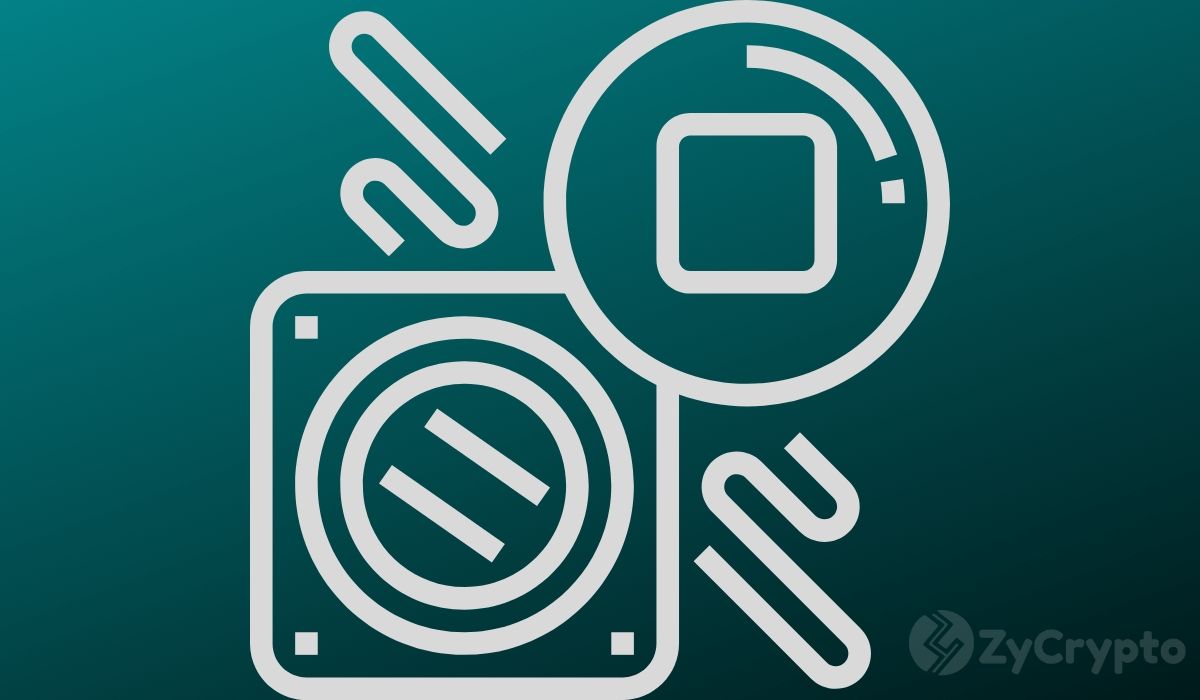 The identity of the enigmatic person who created the well-known bitcoin stock-to-flow price forecasting model remains mysterious. The quant analyst who goes by the name PlanB gained popularity after he used the stock-to-flow(S2F) model to predict the value of bitcoin by determining the asset’s scarcity.

PlanB recently released a revamped version of the S2F model, known as the bitcoin stock-to-flow cross-asset model or S2FX. Based on this new model, bitcoin should hit $288,000 by 2024.

Notably, this analyst has managed to keep his identity hidden as he has never revealed his face or real name. In a recent interview, he gives reasons why he has kept his identity a secret.

In an interview with In Gold We Trust, the analyst notes that one of the reasons why he has kept his identity hidden is because of his regular job.

“I am both an analyst and investor at an investment office of a large institutional investor in the Netherlands. As a team, we invest USD 50+ billion AUM. My main focus is on mortgages, loans, and structured finance. I do not want my employer to have any negative consequences from my Bitcoin ‘hobby’.

The analyst then pointed out that remaining anonymous is “good operational security”. As such, he has no intention of revealing his true identity in the near future.

His bitcoin price predictions based on the stock-to-flow have been largely welcomed by bitcoin enthusiasts. But, they have also drawn criticism from a few crypto analysts who feel they are too optimistic and do not take bitcoin’s demand into account.

In his interview, PlanB argued that such people using the demand argument to criticize his BTC stock-to-flow model are plainly ignorant as there are other famous pricing models like the capital asset pricing model (CAPM) that don’t use an asset’s demand and they still give good predictions.

PlanB also recently commented about the investor call held by Goldman Sachs on Wednesday that set the cryptosphere abuzz. In its presentation, the investment bank warns its clients against investing in bitcoin “on a strategic or tactical basis”.

Predictably, most ardent crypto lovers were less than impressed with Goldman’s analysis including Tyler Winklevoss and Blockstream co-founder Adam Back, as ZyCrypto reported earlier.

Meanwhile, PlanB quipped that Goldman’s unequivocal thoughts on bitcoin rhyme with those of his current employer.

“…it is not just GS. GS presentation is how my employer and many other institutions look at bitcoin: too volatile, a bubble, tulip mania (of course no log scale..), can be hacked (refer to QuadrigaCX..), ponzi, darknet, illicit, ransomware, money laundering etc. Long way to go!”, PlanB said on Twitter.

Speaking in a podcast interview earlier this month, PlanB stated that he will definitely “go dark” if his BTC price prognostications come true — as if being anonymous was not enough. His argument was that a giga bull market that puts bitcoin at $288k or more would have geopolitical implications.

It should be noted that PlanB is not alone. Satoshi Nakamoto, the pseudonymous bitcoin inventor, has also remained completely anonymous.