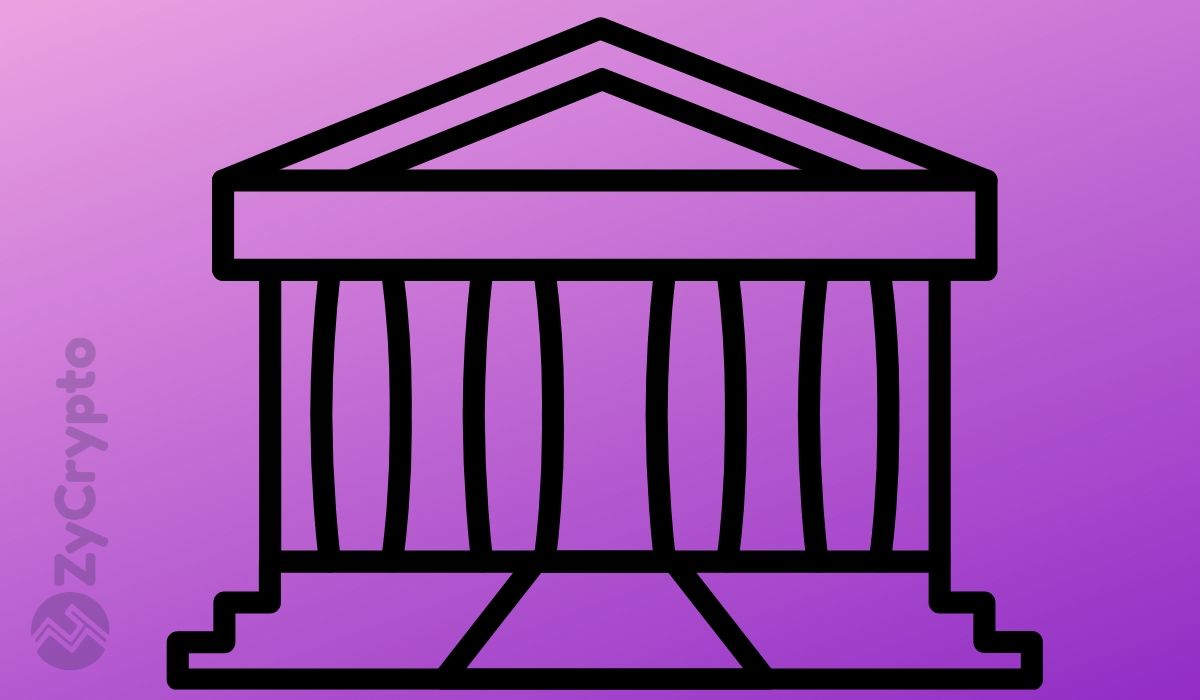 What had started as a “bloody” Monday, suddenly turned into a bullish day for Bitcoin. This is coming after the FED announced new measures to support the economy. Its latest measures have come as a huge boost for Bitcoin and other major financial assets.

Bitcoin began the day trading below $6K after a drop of around 5% starting Sunday. While everyone was shorting following the failed stimulus bill on Sunday, the FED stepped in to offer a much-needed boost.

In the latest measure, the FED says it will buy an unlimited amount of assets. This is a measure to ensure market stabilization. The FED notes:

A number of analysts continue to point out that the FED is overreacting and the measures are uncalled for and potentially dangerous in the long run.

The FED announcement has ignited investors with most assets turning bullish. For Bitcoin, it has been an immediate jump from the $5,800 price level to over $6,200.

Stimulus Bill Still On The Way

The coming hours should see Bitcoin continue surging high and potentially test its recent high of $6,800. This could then be boosted by the stimulus bill still being discussed by Congress. If passed, the government is looking to print in excess of $1 trillion dollars some of which will make it to citizens in cash handouts.

As we reported, some of this will go into the crypto market and could further propel Bitcoin to jump over $7K.

Notably, the U.S government is increasingly printing money as we approach the Bitcoin halving. So while the dollar continues to flood the economy and lose value, Bitcoin is set to be scarce and add value.