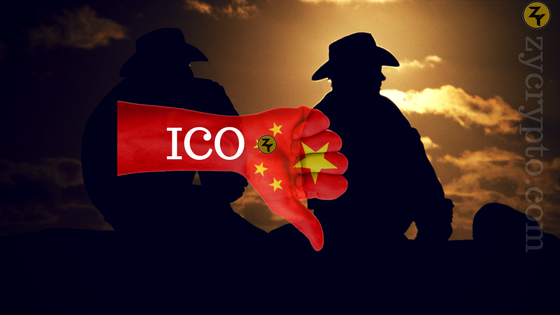 Today has been a disastrous blood bath day in the crypto space, this started happening immediately it was announced that ICOs has been banned in the world`s most populated country, “China” because they see it as an illegal method of raising money.

The news made it to all headlines which immediately brought the market down to a red day, the market cap of bitcoin lost 5%+ while that of ethereum lost up to 13%, Neo losing up to 50% because of its Chinese related, and so many other altcoins all went down in huge decline because of the downtrend. 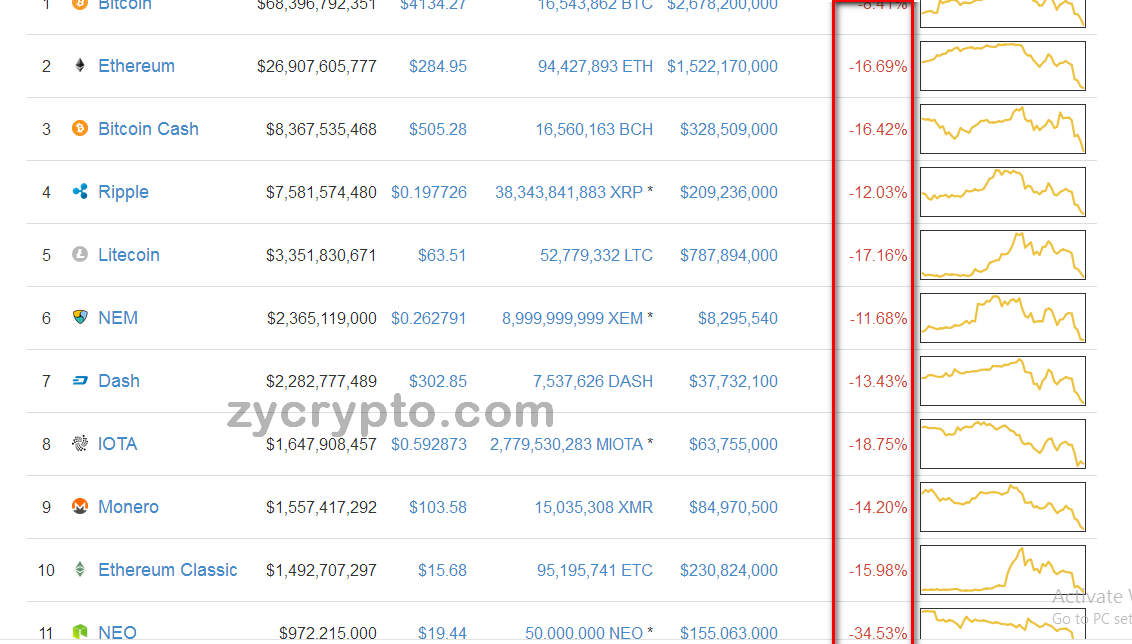 Several regulations have been coming up mainly from the US, but seems now that China has joined the strict regulations on the blockchain startups/crypto-space.

Most exchanges like poloniex and bittrex have stopped accepting US customers because of their regulations on cryptocurrencies and exchanges, of which BTC-e also faced serious backlash from the US govt, and was shut down before their recent relaunch.

Russia also announced that they will soon start to ban every purchase of cryptocurrencies in Russia.

If China should fully become strict on cryptocurrencies, do you think that Chinese exchanges and Cryptocurrencies might face a ban in the nearby future? , let us know on the comment box below.