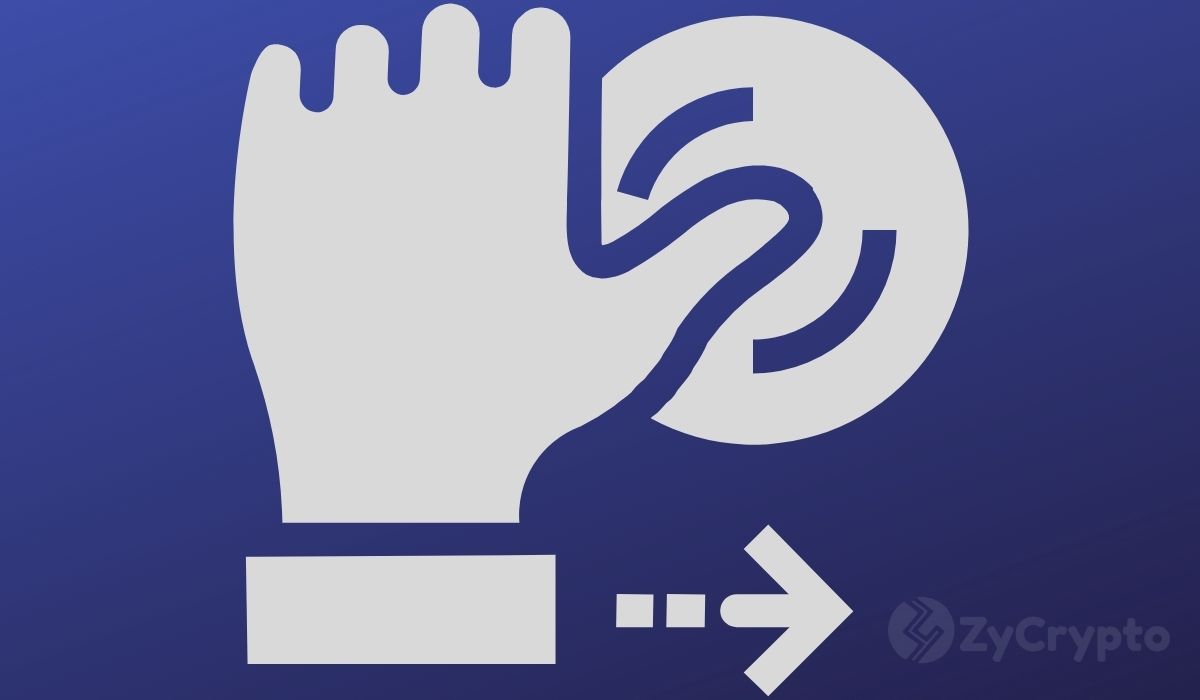 Cryptocurrencies are assets that don’t quite conform to the dynamic and operational rules of the traditional stock market. The crypto space is a fast-moving market and has this been apparent judging from the many former top coins that have since capitulated. Some have even completely disappeared.

Bitcoin Cash is one of the top cryptos in the market. It currently sits at position 7 on CoinMarketCap, with a decent $4.4 billion in market cap. However, Bitcoin.org co-owner ‘Cobra’ thinks BCH is headed for a serious fall that could actually take it way below the top 10 largest coins in the market. Cobra shared his very direct opinion in a post on twitter.

The crypto community is abuzz with speculations about a looming hard fork that could soon go into effect on the Bitcoin Cash (BCH) network. Apparently, there are two opposing factions within the major players that support the BCH network – the BCH ABC and the BCHN. The BCH ABC factions have been advocating for a miner tax whereby about 8% of the miner rewards are deducted and dedicated to the betterment of the BCH network. On the other hand, the BCHN faction doesn’t seem to buy this idea.

The stand-off has now spiraled out of control, leading to the ABC faction declaring intentions to force a BCH hard fork come November 15 this year. If effected, the hard fork would result in a chain split and create a separate chain, just like it happened back in 2018 when it resulted in the creation of the Bitcoin SV (BSV).

The Worst That Could Happen

It is to be remembered that the BCH hard fork of late 2018 sent shock waves across the entire market. Another hard fork on the crypto network could have even more grievous results.

It could cause panic among BCH holders and lead to a mass exodus, something that could ultimately send the crypto’s price and market cap crashing massively. In that case, BCH could very well drop out of the top 10.