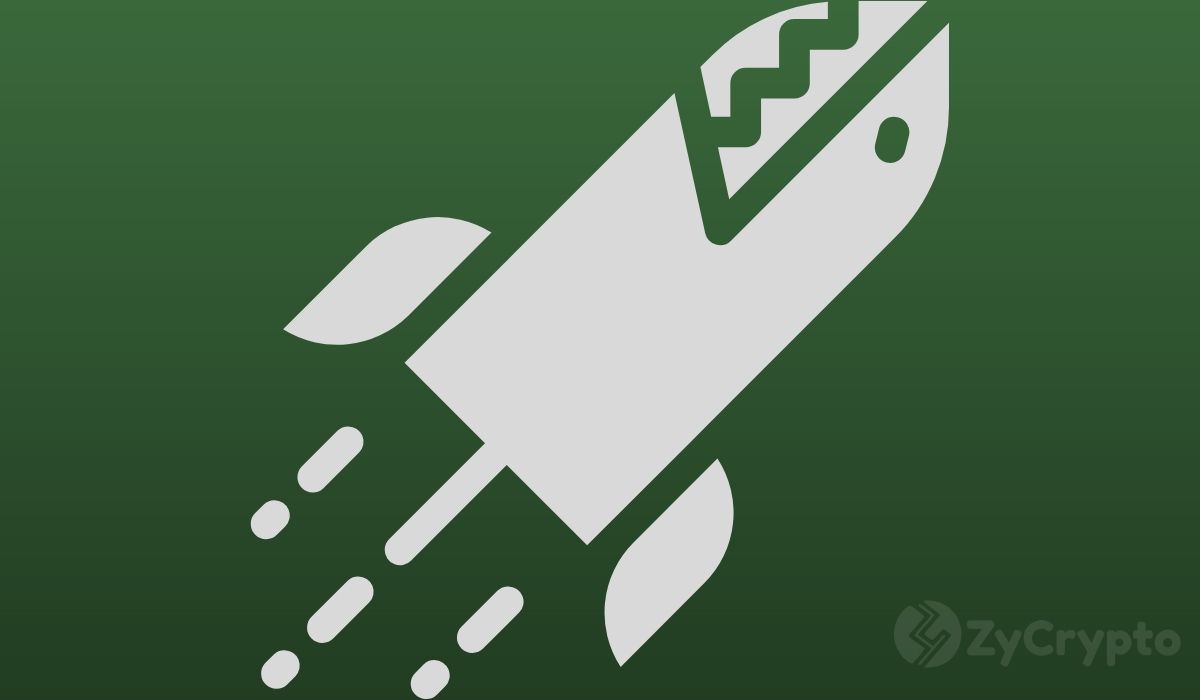 Despite Bitcoin’s lack of momentum, analyst Josh Rager still sees further upside for Bitcoin in the days to come. This he explains depends on whether it can close the week above a critical level.

Bitcoin has lost momentum in recent days. Since topping at $12.2K, the coin has failed to climb above $12K with most attempts ending at $11.9K, which is then followed by slumps to as low as $11.4K. Many are even concerned following this pattern, there is an impending crash in the coming days when bulls concede to this bearish pressure.

But top analyst Josh Rager sees no reversal of the upward trend unless the $11.5K support is broken by the end of the week.

So far, the wider community remains optimistic following sustainability above $10.5K. For more than 2 years, Bitcoin has struggled to climb and stay above $10K. But since achieving this, following one of the longest consolidation periods in Bitcoin’s history, it seems this level has finally been conquered by the bulls.

But once again they are faced by another mountain in the form of $12K. This is set to be a major test for the bulls but one with great rewards. Analysts and traders see the possibility of testing $14K high once it is defeated.

In the last few hours, Bitcoin’s difficulty has increased by another 3.6% reaching a new all-time high. Price on the other hand is slightly up by less than 2% approaching the $11.7K position.

Major Altcoins Grinding In The Shadows

Major altcoins are still in the shadow of Bitcoin. After most topped around the time Bitcoin reached $12.2K, they have since dropped back. Ethereum, which is one of the most-watched coins right now, at the time topped at $430. Since it has slumped to as low as under $400 after being swept by Bitcoin’s bearish sentiments that saw it drop to the $11.5K low.

As Bitcoin gathers momentum, Ethereum has in the last few hours struggled to stay above $400. Without a higher resistance, investors still expect a drop back below this in the short term. But as long as it remains within this range, long term optimism remains high.