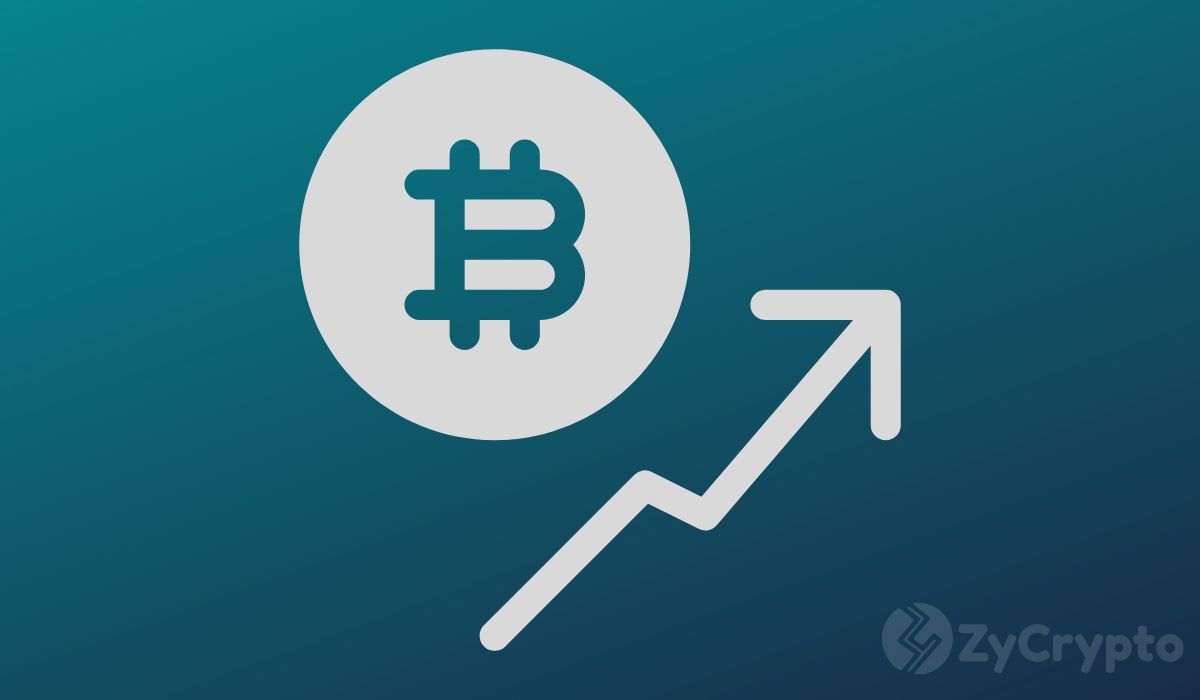 Bitcoin ever since it broke into the world of finance has not looked back since. The digital coin went from being labeled a fraud, scam, hot bubble, and other disparaging names, to being one of the powerhouses in the world of finance. Bitcoin has proven beyond doubts that it is here to stay and possibly be the “go-to” in terms of finance.

There are still some people who think Bitcoin is still volatile for mass adoption regardless of all the success it has achieved. Whiles many of those views may somewhat be true, Bitcoin has proven to be more than just a volatile commodity.

The digital coin has revolutionized the world of finance, provided an extra option, privacy, and has even been tasked by many countries to boost their dwindling economy. The cryptocurrency market is full of mixed perceptions and opinions but one thing for sure is that Bitcoin is closer to succeeding as a global currency than it is to fail.

Bitcoin’s price has been the issue everywhere for quite some time now due to its halving event. The digital coin has seen its price rise from time to time, climbing any hurdle as well as smashing boundaries en-route to the top of the cryptocurrency market. Bitcoin’s price is currently trading at $9,768 a figure which experts believe has a higher probability of climbing to $1 million rather than dropping to $1,000.

Bitcoin replacing fiat currencies is something almost impossible as the traditional currencies can hold business operations because of the rot relative stability, unlike Bitcoin which is more volatile. However, the traditional financial systems seem to get weaker with each day passing. With inflation and inefficiency in the world economy growing, Bitcoin will soon emerge as a Safe Haven for many people as well as doubling as an investment opportunity.

With its price predicted to skyrocket in the coming days, the number of people hopping on the Bitcoin bandwagon has seen an unprecedented rise. The number of Bitcoin millionaires, thus Bitcoin accounts with a balance of over a million dollars’ worth of Bitcoin is now over 13,700, a number far greater than that of last year.

With the reward for Bitcoin mining cut into half after the halving event, the amount of the digital coin which will be in circulation will be cut too, making it scarce, hence raising its value furthermore. The price of the digital coin is already up by 15% since the halving and if history and previous performance charts are to repeat itself, Bitcoin could see its value tripled within the coming months.

Whiles the $1 million mark may seem a bit too far to some critics, the digital coin now has its roots buried deep in the financial world and global economy to falter.