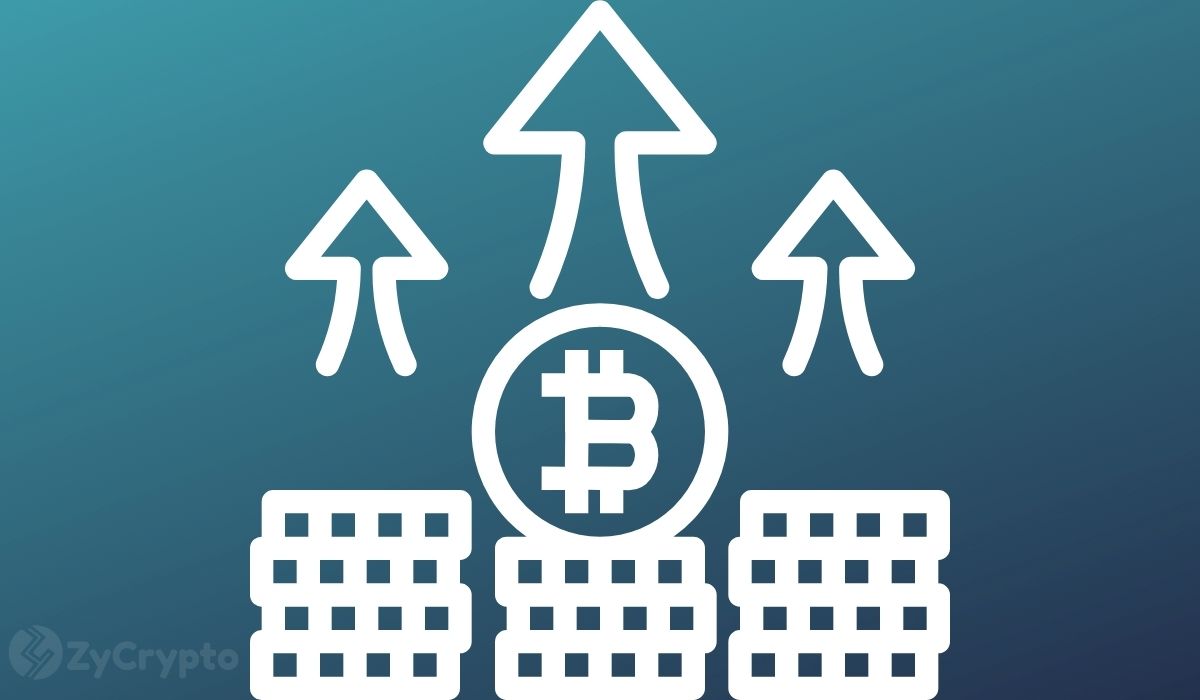 On Monday, 26 July, cryptocurrency markets were up, led by Bitcoin which rose by 12% during the Asian session to trade just above $39,000 in yet the largest single-day move that the asset has seen since the last dip on June 22.

During the bullish run, about $1.2Billion worth of short positions were liquidated as the market added more than $100 Billion in value in the last 24 hours according to CoinMarketCap data. Ethereum also continued to rally for the 6th consecutive day as it attempted to break the $2,400 barrier established in early July.

Last week’s positive sentiments and a long consolidation along the $29,000 floor was a huge pointer for Bitcoin’s turnaround as the number of buyers caused an imbalance in the market after toppling sellers.

As expected, last week’s B-word conference was a force to reckon with, as many investors viewed the debators in particular Elon Musk, Jack Dorsey, and Cathie Woods’ comments being bullish for the assets price.

Reports on the world’s second-largest retailer Amazon’s supposed plan to accept cryptocurrency payments before the year runs out after the company advertised a Digital Currency And Blockchain Product Lead job was also big news to cause an uncommon gain to the asset.

In the past weeks running from May, 19th Bitcoin’s price has been trapped in a short squeeze, seeing its price bounce between, $29,000 and $41,000 without any clear trend direction. Most bitcoin maximalists believe that the asset’s price is in a consolidation phase which could signal bulls gaining momentum to push for a break out of this zone.

However, some analysts believe that bitcoin’s Wycoff Distribution is not yet complete, believing that the price could drop lower, most likely to $24,000 before pulling enough energy to push higher.

For now, Bitcoin which acts as a pointer to the overall trend direction for other cryptocurrencies is still under its greatest hurdle, the $41,000 roof. However, following the weekly candle strong bullish close, it is expected that a strong bullish momentum should continue to dominate throughout the week. Market participants are confident that price could easily slice through that barrier like a hot knife in butter if all goes as expected.

Positive news or data on Bitcoin during this week could help accelerate its price higher setting down a clear roadmap for other cryptocurrencies to ride on. In the meantime, all eyes are now on the $41,000 resistance zone.