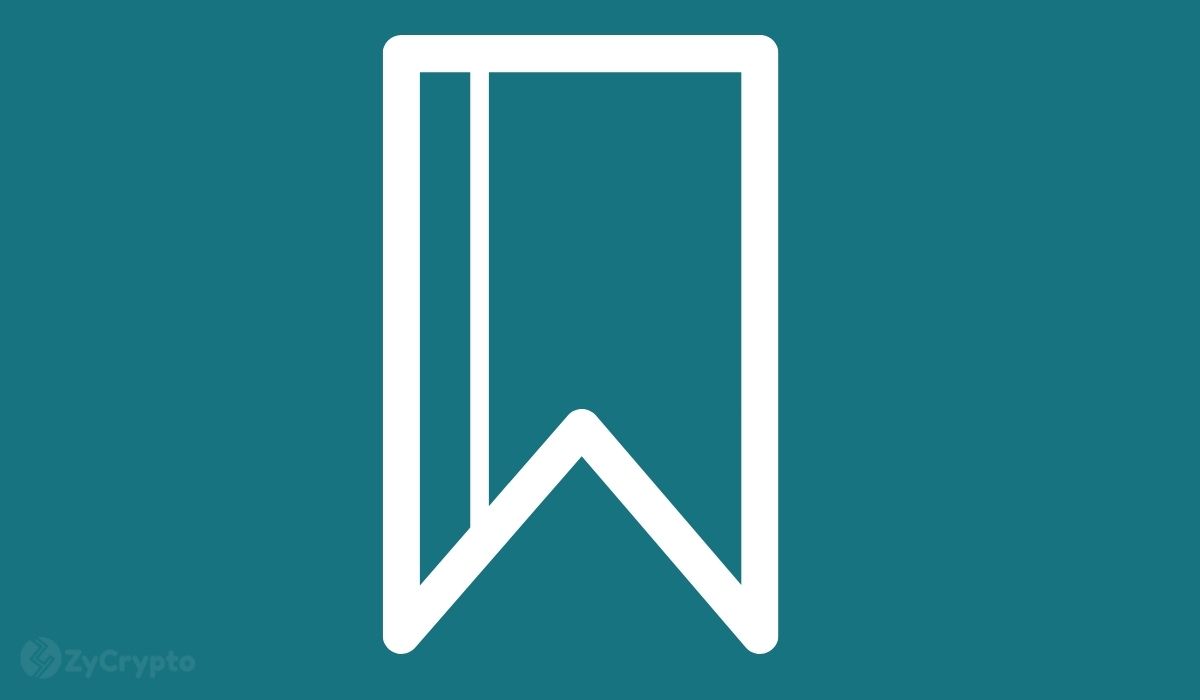 On July 21, Bitcoin was trading below the key defense line of $30,000. It was widely believed that this level should be preserved so that Bitcoin could prevent extended losses. Some analysts have warned that after the $30,000 support level, the next strong support sits at around $18,000.

However, it would be fair to argue that following the virtual “B-Word” conference, Bitcoin changed course and started to recover some of its losses. Bitcoin is trading at around $33,700, high by more than eight percent compared to its price on July 21.

The B Word conference featured prominent figures including Elon Musk, Jack Dorsey, and Cathie Wood. Elon Musk, CEO of both Tesla and SpaceX, who is also deemed responsible for starting the latest market crash, asserted that he believes money is an “information system for labor allocation.” He also pointed out that he thinks Bitcoin is too slow and too costly to meet the global demand.

However, he further stated that he personally owns some Bitcoin and that Both of his companies (Tesla and SpaceX) also own Bitcoin. Probably, this had a lot of positive effects on the market, as many still look up to Elon Musk for crypto advice. “My hope for crypto, in general, is to improve the information system which we call money,” Musk then added.

Jack Dorsey, a well-known Bitcoin proponent, immensely supported Bitcoin. He went on to say that Bitcoin reminds him of the early days of the internet when there was no censoring and filtering of information. Just recently, Dorsey unveiled a new initiative to bring DeFi services to Bitcoin.

Cathie Wood, CEO, and Founder at ARK Invest, also showed his support for Bitcoin and asserted that Bitcoin is a good hedge against inflation. Interestingly, Wood said she loves the fact that Bitcoin is not backed by any centralized entity, rather it is created to be decentralized.

Did “The B Word” Conference Just Save Bitcoin?

The conference was promising for Bitcoin in numerous ways. For one, Elon Musk said that he and both of his top companies own Bitcoin. He also mentioned that if Bitcoin mining succeeds in becoming environmentally friendly, Tesla will accept it as a payment method again.

Jonathan Cheesman, head of over-the-counter at FTX, asserted that the event clearly had a positive impact on Bitcoin price. “The event was clearly priced as bullish given the price action ahead of it and seems to have met those expectations in the short term. At a high level, it’s very impressive to see the CEOs of Tesla, Ark, and Twitter meeting to discuss the positive attributes, their hopes for Bitcoin, and how it’s a progressive instrument for society,” Cheesman stated.