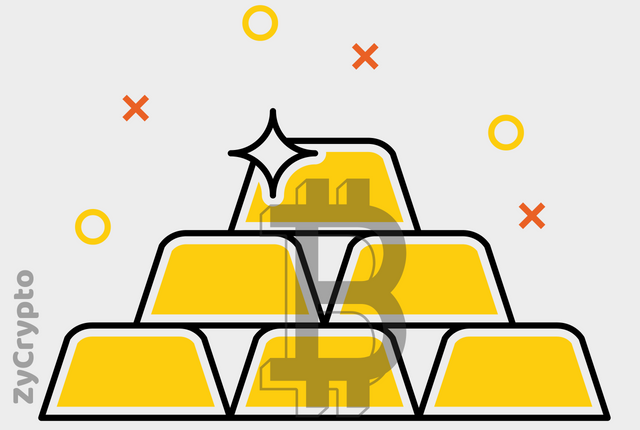 There are quest for promoters of cryptocurrency projects  to concentrate on their adoption and not on the price.
Billionaire investor, Peter Thiel had said that earlier in the year, that even if Bitcoin does not mature as a payment instrument, that he is long into it.
Thiel Peter’s statement then reads:

Litecoin founder Charlie Lee had in different occasions drummed support for bitcoin by saying that everyone should try and own at least one Bitcoin and later added that Bitcoin is the gold of cryptocurrency.
Going by the level of adoption of the Lightning Network (LN) for Bitcoin payments, one could agree like Bitcoin whales that Bitcoin has some of the attributes of gold irrespective of it’s high volatility since it could increase liquidity, scarcity, portability.
But, a renowned equity analyst in one of the world’s finest equity research firms,” Morningstar Minute, ” Kristofferson Inton believes otherwise, since close to 40% of gold demand comes from its investors.
Inton wrote:

From Inton’s experience in the industry since 2013, he recommended investment in Goldcorp, which is a certain gold stocks in the long term since cryptocurrency could not be guaranteed as a measure of store of value.
Inton concluded by stating that:

“In order to assess the threat, we’ve created a framework to grade any asset class’s viability as a safe haven by focusing on liquidity, functional purpose, scarcity of supply, future demand certainty, and permanence. Through this framework, we conclude that cryptocurrency does not and will not challenge gold as a safe-haven asset class.”

ZyCrypto had Earlier Reported on a comparison research made by longhash which concluded that Bitcoin Mining consumes 20X less Energy than Gold Mining,
Barrick Gold Corporation whose data was used for the research shows their 2017 annual report that it produced 5.3 million oz. of gold at the cost of $4.2 million in the year. With approximately 88 million oz. of gold produced yearly, it is estimated to cost about $70 billion annually to mine gold. This is significantly higher than the annual cost of bitcoin mining but no one considers it.