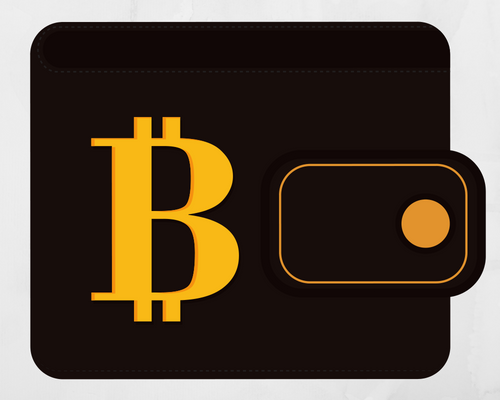 Many people have refused to welcome the idea that, Bitcoin should be recognized as a legal tender. There have been different opinions whenever the subject of this comes to play.
Some people do see the coin as such as many companies and schools last year, made it clear to the public about their intentions to recognize Bitcoin as money by accepting it as a form of payment.
Japan also revised their banking Act. Last year, all in attempt to recognize the coin as a currency. Section 3 of the Act stresses the recognition of Bitcoin as a legal tender.
On the other side too, many countries also refused to recognize the coin as a currency, an example being India. “Recommendations are being worked at. The government’s position is clear, we don’t recognize this as legal currency as of now,” Arun Jaitley, the Finance minister stated.
The recognition of Bitcoin as a legal tender all boils down to whether they officially possess the three properties of money, which are Store of Value, Medium of Exchange and Unit of Account.
It is on this points that many have argued against Bitcoin getting recognized as a legal tender. Bitcoin does not possess any of the three properties of money, however, the nine distinct characteristics of money, plays Bitcoin on the side of a legal tender.
Those characteristics are scarce, easy to recognize, easy to store, fungible, durable, widespread use, portable, and divisible hard to counterfeit. We take some of this characteristics out and show how they put the refusal to accept bitcoin as money to sleep.
The durability of money means that, for a currency to function as an acceptable store of value, a legitimate form of money should not debase or degrade after some time. Anything that does not last over several years, wouldn’t be considered durable.
Since Bitcoin is completely digital, it will not degrade with use for whatever years it stays in existence. Furthermore, Bitcoin wallets can also be duplicated to anticipate file corruption.
Bitcoin’s portability is top of the chart exceptional. Its absolute digital feature makes it easy to scale larger quantities. Bitcoin can be sent or transferred to a recipient on any part of the globe that is connected to the internet.
The portability of money ensures that it should be used in day-to-day transactions and as such, one should be able to carry it around without any hassle. Money’s utilization as a medium of exchange is to make everyday life easier and going through a stack of trouble just to complete a transaction isn’t what many people are looking for.
Bitcoin’s advantages cannot be ignored when comparing the characteristics of a currency, despite it not possessing the three main properties of money. As it continues to involve and clarifies regulatory issues, it is on course to use its enormous advantages to prove that it really does bear the three main functions of money.