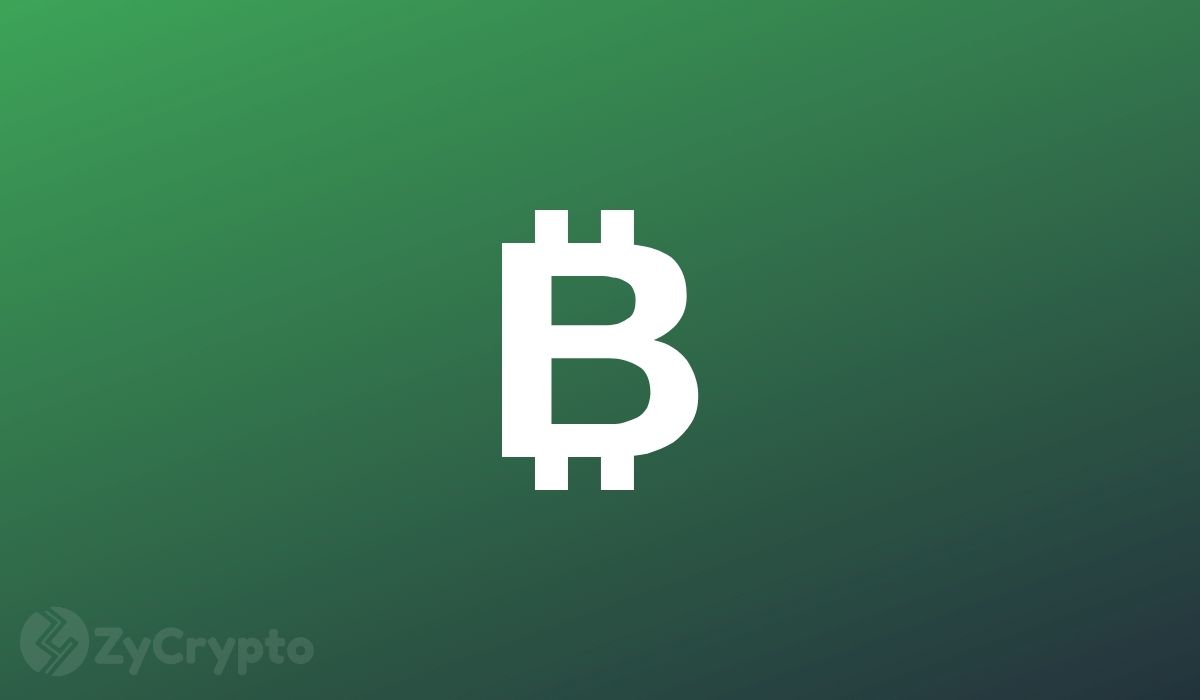 A Bitcoin bull and Founder of Capriole Investments Charles Edwards says those waiting to buy the next Bitcoin bull or waiting for the next correction will end up fueling the pump from $50k to $100k. This is coming on the heels of Bitcoin price crossing $30,000. The price has become a psychological price level like the famous $10,000 where a pullback was expected to happen.

One prediction of a pullback at $30,000 came from a prominent analyst, Timothy Peterson who said the panic would start when the price gets there. He also stated that a pullback could be in sight when the price got there but not before. Bitcoin however crossed that level within hours and now trades at nearly $33,000. It would therefore seem that those waiting for a dip will be waiting for some time.

This is clearly unexpected as the Bitcoin community has not seen anything like it before. Before the end of 2020, many analysts compared the year 2020 to 2017 because of the bull market which led to the 2017 all-time high price of roughly $20,000. However, as time passed, it became clear that the ongoing bull market is not the same as that of 2017 for many reasons.

First, the 2017 bull market was driven by hype for cryptocurrencies. The ongoing bull market on the other hand is said to be driven mainly by investors’ adoption both for individuals and corporations. This could be why the price has broken several resistances effortlessly and gotten to new all-time highs sometimes daily for many days in a row.

The year 2021 has again started on this very good note with Bitcoin breaking through $30,000 to nearly $33,000 in just a few hours. Some analysts are of the opinion that the year is that of crypto. Big banks like Citibank have also projected that the price could significantly surpass $300,000 by the end of the year. With such an interesting start, it will be interesting to see how things go as the year progresses.