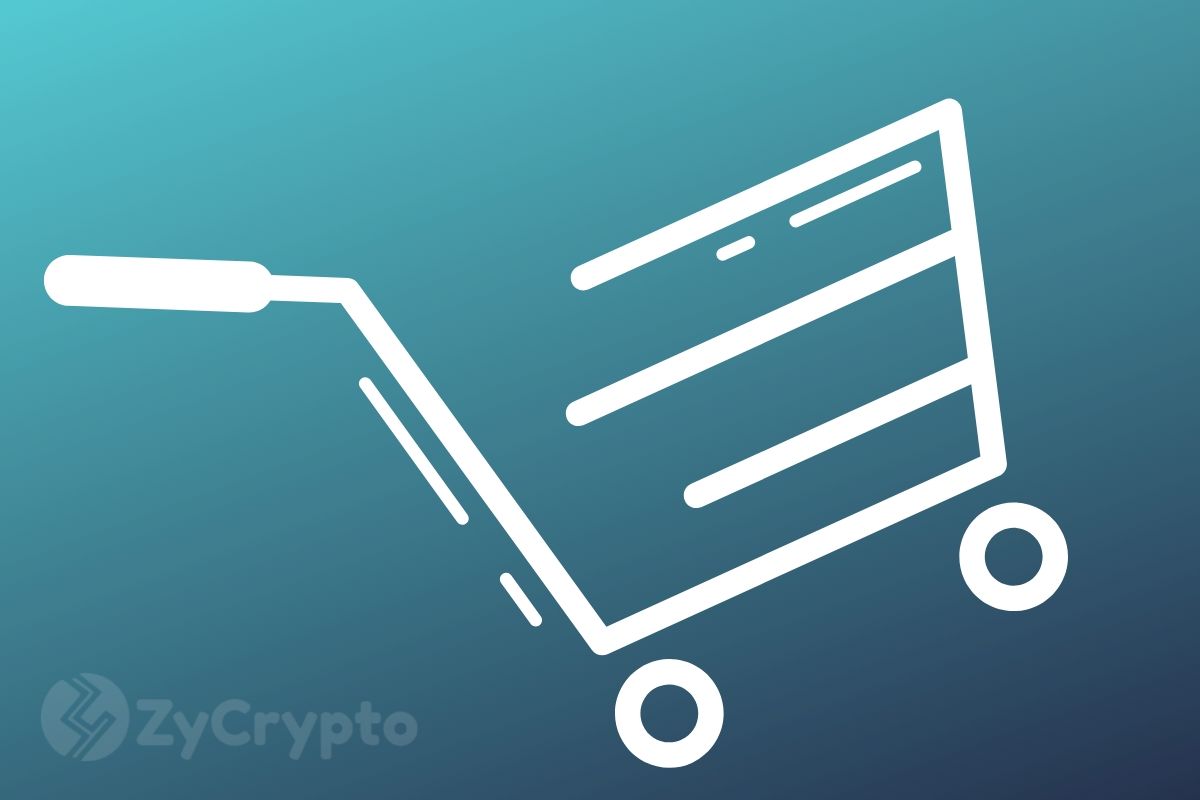 The last few weeks have seen BTC linger around the $8,000 price level. This is not the level that most BTC holders expect, but it certainly is a level that whales want. According to data released by Glassnode, there are several whales accumulating BTC at this price since it crashed under $10,000. According to the data, there are over 2,000 BTC addresses that hold at least 1,000 BTC.

Although the data captures the number of wallets holding this amount of BTC since 2015, it has registered a sharp increase in late 2018 and has generally been on the increase in 2019. The number has reached the highest peak so far with a very steep rise that may continue.

On Balance Volume indicator (OBV) is a technical indicator that traders use to predict the price of a commodity-based on trading volume. It works on the principle that a sharp increase or decrease in the trading volume of a commodity without a significant change in price eventually leads to a price movement in the direction of the volume.

For BTC, there has been a sharp increase in the buying volume recently which very much outweighs the selling volume. However, this volume is not reflected in the price as it is still hovering at around $8,000.

Going by the OBV, BTC may be experiencing a commensurate price surge which is likely to be massive. In essence, BTC’s price is potentially bullish, probably not in a few days but not long from now.

Apart from the massive increase in buying volume which is greater than the selling volume, another reason for a possible price surge for BTC in the near future is the recent minting of 2.5 million USDT on the Tron blockchain. As USDT value at any time is roughly equal to a U.S Dollar, this translates to about $2.5 million being pumped into the market.

This is potentially bullish for BTC because such minting has always preceded a price surge for the number one cryptocurrency, although it might take a while. It seems whales and institutional investors understand this and are accumulating more BTC in anticipation of the mega rally.