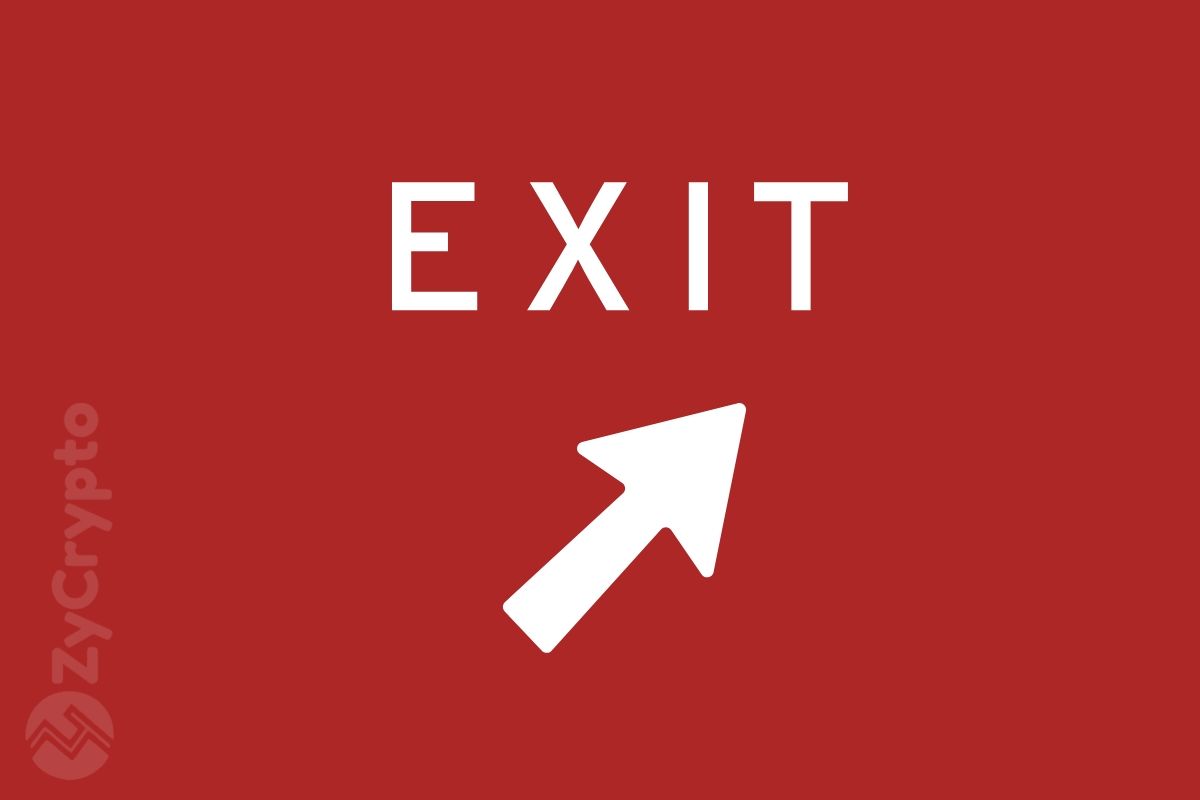 Libra’s struggle to survive is getting tougher by the day while its chance of succeeding gets smaller. In the last couple of days, several companies that were part of the Libra Association have deserted the project including Mastercard, Visa, Stripe, and others.

Today, Booking holdings, an online travel company has announced it is leaving the project as well, bringing the total to seven of the 38 Libra members that have abandoned the project.

However, this may not be the biggest of Libra’s problems now. According to a new report, G7 member countries including France, the U.S., Japan, Canada, Italy, Germany, and the U.K have agreed unanimously that no stablecoin, including Libra, must be allowed to continue until the owners prove that it is safe.

This was contained in a report on the G7 meeting outcome. Part of it reads:

“The G7 believe that no stablecoin project should begin operation until the legal, regulatory and oversight challenges and risks are adequately addressed. Addressing such risks is not necessarily a guarantee of regulatory approval for a stablecoin arrangement,”

The report is to be presented to finance ministers at the International Monetary Fund annual meetings this week. The Financial Stability Board had earlier written a letter to G20 finance ministers also saying that challenges posed to financial stability, compliance, investor protection, data privacy and protection by stablecoin projects should be assessed and addressed urgently, a development that may have led to the halting of all stablecoin projects.

Facebook’s Libra has been a target for this regulatory screening as U.S lawmakers have cast doubts on the safety of the stablecoin for public use.

There has been speculation that the doubt was caused by Facebook’s bad image and poor management of its users’ personal data.

Whatever the reason though, the project seems to have faced more stringent measures than others before it. If more projects continue to pull out of Libra coupled with the new decision by G7, is Libra likely to succeed?