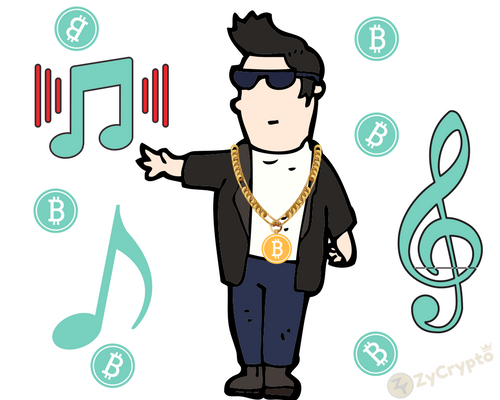 Cryptocurrency is generous, and everyone that comes in contact with it seems to get their share of its generosity; the likes of Canadian rapper ‘Lil’ Windex’ can testify to the goodness of blockchain money.
Stealing the spotlight light right now is Arya Bahmanyar, who has been singing the praise of the digital monies since he was sumptuously baptized with huge returns on his investment in Cryptocurrency.

From ‘Real Estate’ to ‘Real Crypto’

Arya Bahmanyar revealed in his interview with Columnist Melia Robinson, that the breakthrough came when he decided to invest all his time into creating a  rap persona called ‘Coindaddy’, he also went ahead to create his own YouTube Channel to release his music.
The singer who hails from San Francisco was a commercial real estate broker before the era of crypto rap came.
The rapper’s fans who have been giving him a warm welcome in the industry have coined a name for him called “Weird Al Yankovic” of Cryptocurrency rap. 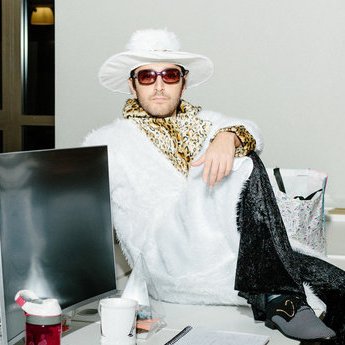 Coindaddy is about a variety of cryptocurrencies, not just one, and slangs like; ‘hodl’, ‘Buying the dips,’ and ‘moon’ are a few examples of crypto-related slangs that can be heard in his new song “holding the bag.”
The rapper sure has a high taste as his songs are usually filled with tales of a lavish lifestyle, ‘Lambos’ and checking the price of BTC while getting laid.
An excerpt from his songs “Holding the bag” states that:

“If you want the ride and you want the riches then just buy more coin and get the bitches-cuz bitcoin about to go straight through the roof it’s got the PBOC shaking in their boots.”

The artist has also done a duet with renowned cryptocurrency musician, Tatiana Moroz.

Spicing of the Crypto-Game with Swagger

Earlier this year, the story “Everyone is getting Hilariously Rich, and You’re Not” put Coindaddy in the New York Times headlines.
The story starred newly made Cryptocurrency millionaires and the infamous hangouts ‘Crypto castle,’ and ‘Crypto Crackhouse.’
The rapper has also revealed that he is planning to drop two new singles called ‘Lambo Party’ and ‘Crypto Mom’ during his visit to San Francisco to perform at the San-Francisco Bitcoin Meetup’s Holiday party held at the bay-club area.
He said that “right now all our entertainers come from outside crypto culture-not inside crypto, and we’ve got to change that.”
The rappers goal is to educate those who are just coming in newly into the crypto-world about Cryptocurrency, and he plans to utilize his music in doing this.
Other rappers following this quest of promoting and enlightening newbies about crypto with Coindaddy includes; Chris Record’s ‘Hodl gang,’ Keem Ibara ‘DigitalGold,’ Gramatik ‘Satoshi Nakamoto,’ and a host of others.