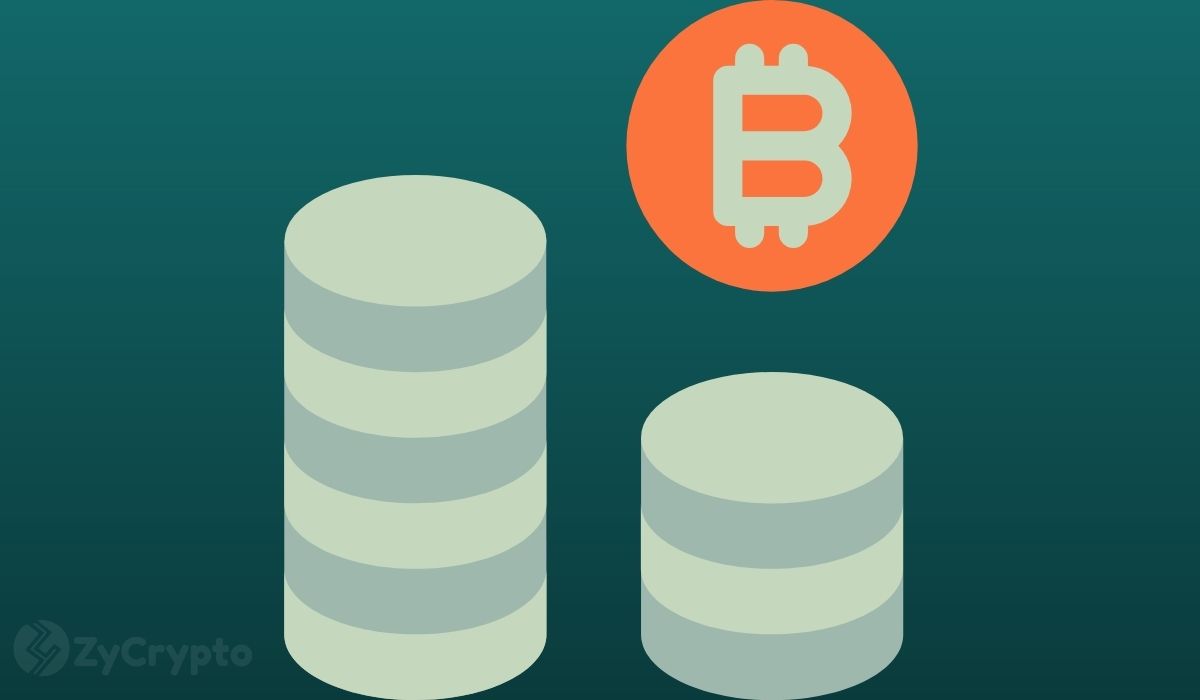 Bitcoin has no real use case according to the Minneapolis Federal Reserve Bank President Neel Kashkari. Speaking at the Pacific Northwest Economic Regional Annual Summit in Big Sky in Montana, Kashkari said crypto is 95% fraud, hype, and confusion.

“I was more optimistic about crypto and bitcoin five or six years ago. So far what I’ve seen is … 95% fraud, hype, noise, and confusion.”

He was giving his own opinion on the status of the digital economy, following what Miami has been doing with Bitcoin, and now the ‘Miami coin’.

According to the central banker, it is easy for anyone to create a coin, probably referring to a lack of control in the industry. He said most of the “garbage coins” created are fraudulent Ponzi schemes. Neel added that the creators dupe people to invest after which they defraud them.

“There is no barrier to creating your Bitcoin, or me creating my own … I’ll call it Neelcoin let me call it Neel’s Bitcoin,…and then Larry can create Larrycoin.”

Last month, he directly referred to Dogecoin as a Ponzi scheme and earlier this year praised the Securities and Exchange Commission for cracking down on initial coin offerings.

Neel said he has talked to different people in crypto about their projects and no one seems to articulate the actual problem he or she is trying to solve with crypto. He made a scathing generalization that most crypto is used mainly to fund illicit activities.

He does not see Bitcoin having any potential to help solve the rising problem of inflation. This is despite confessing in the interview that inflation is a problem. He asserted there is no evidence the United States could end up in a currency destabilization problem like Venezuela.

He believes the pandemic disrupted businesses and job losses in the United States, which has elevated prices in some parts of the economy, and that the inflation will be short-lived as more and more people return to work.

The banker is a member of the Federal Open Market Committee that sets the country’s monetary policy. He has previously said that there is no end to Fed’s ability to pump more money into the U.S. economy. And on Tuesday he clarified that the Fed shifts the interest rates up and down as appropriate to keep inflation in check.