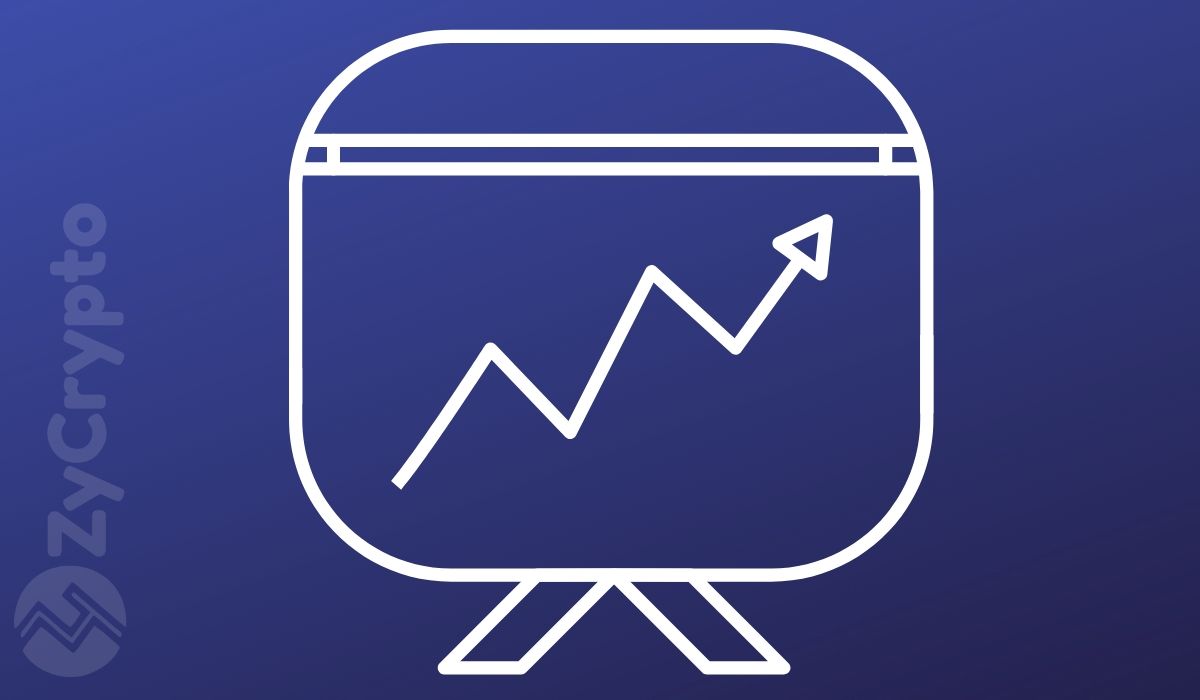 Following several weeks of sideways movement for Bitcoin and the entire cryptocurrency market, things have suddenly turned around. Bitcoin so far has risen close to 7% in the last 24 hours to bring its price to $8,300 at the time of writing this piece. It is the highest move the lead cryptocurrency has had in weeks.

The question many are asking is if the price will pullback or continue to rise. Analysts believe it could go up to $8,500 or pull back to $7,750 which is healthy for the market before going up again.

Many in the space had suggested that crossing above $7,600 may take the price to $8,000 and up to $9,000 and this may be playing out as crypto analyst Philip Swift says it may be on the way above the 2-year moving average.

Bitcoin is also starting to distinguish itself from the rest of the market as it has surged significantly above the others in the last 24 hours. XRP which rose over 12% has slowed down and is currently in the red zone. This has been the pattern in most of 2019 as Bitcoin’s dominance continues to rise at the expense of altcoins.

The dominance is currently at over 69% and could be rising more if the price continues to surge against the rest of the market. If this is the case, altcoins may be taking the heat as Bitcoin’s dominance has historically been devastating to the altcoin market.

Ethereum (ETH) which had made some impressive progress has also slowed down and is currently at a gain of just over 1% in the last 24 hours. The recovery is still young though, and there is time to see what happens in the next few days.

Bitcoin is however still soaring quite fast but some think it may pull back soon before springing again. Which is going to happen first? A higher price or a trivial pullback?