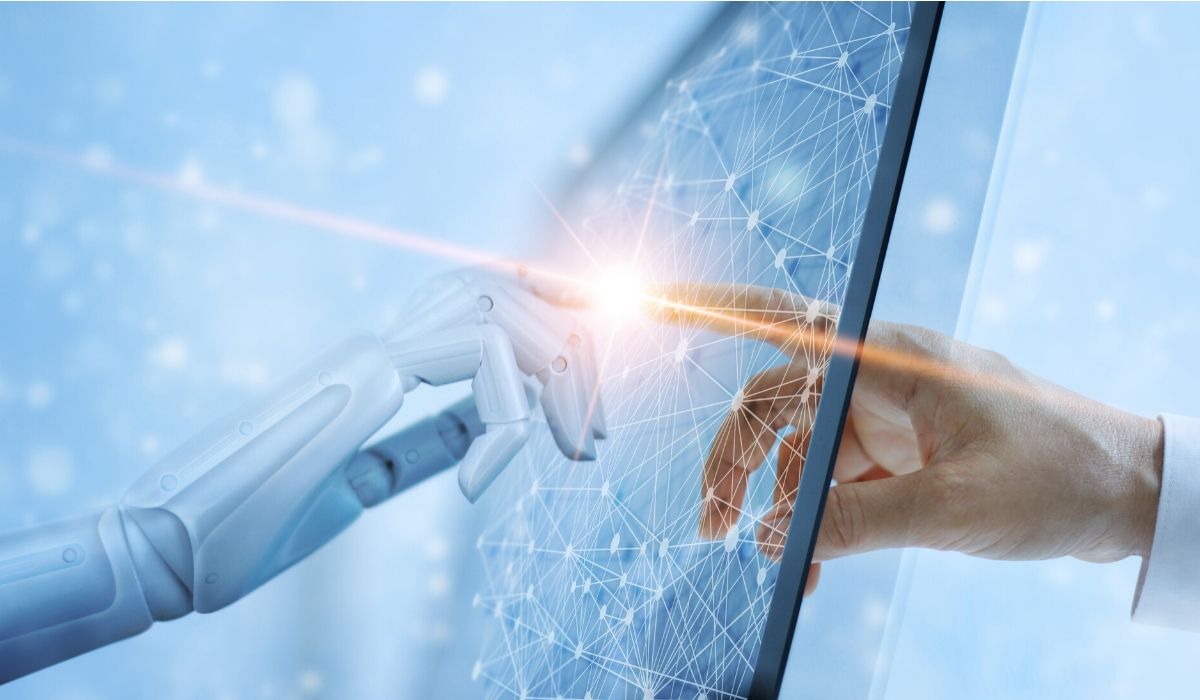 Autonomy 2040 holds an immersive conference experience to explore the intersection of AI, IoT, Robotics and Blockchain at the heart of Mayan civilization in Tulum, Mexico on January 17-19.

During the 3-day immersive experience, Autonomy 2040 invites like-minded individuals to explore and integrate into a new phase of the technological revolution – The Age of Autonomy – the intersection of Artificial Intelligence, The Internet of Things, Robotics and Blockchain.

Co-founder of Futurama Innovators Summit Joshua Hong has already revealed that during the event experts “want to bring some of the hard research-based economic theories” to stimulate a deep understanding of the impact of a new phase of the tech revolution.

To create value in this new world and succeed in three key sectors of life – Money/ Health and Wisdom/ Happiness – community members are invited to join collaborative talks with various experts in law, investments and tech, as well as Autonomy 2040 community members, including:

The event will happen in the heart of Mayan civilization in Tulum, Mexico, helping members to draw parallels with the empire that “was politically decentralized and never unified, built right in the middle of the rainforest, sustaining the harsh climate”. Collaborative group discussion will be blended with immersion to Mayan music & art, nature appreciation and optional sightseeing travel to CHICHEN ITZA & COBA pyramids.

Our readers will be able to take advantage of early-bird membership that included other perks for community members, unlike one-time based conferences. For registration please visit: https://www.autonomy2040.org/

Autonomy 2040 is the non-profit membership-based organization that holds cross-industry events, develop educational groups and accelerate projects with members and partners. The organization has been built on the base of Futurama, which holds various events in Hong Kong, Ibiza, Malta, Dubai, and all over the world. Now it is the combination of TED, Singularity University, Summit Series and good old Futurama.